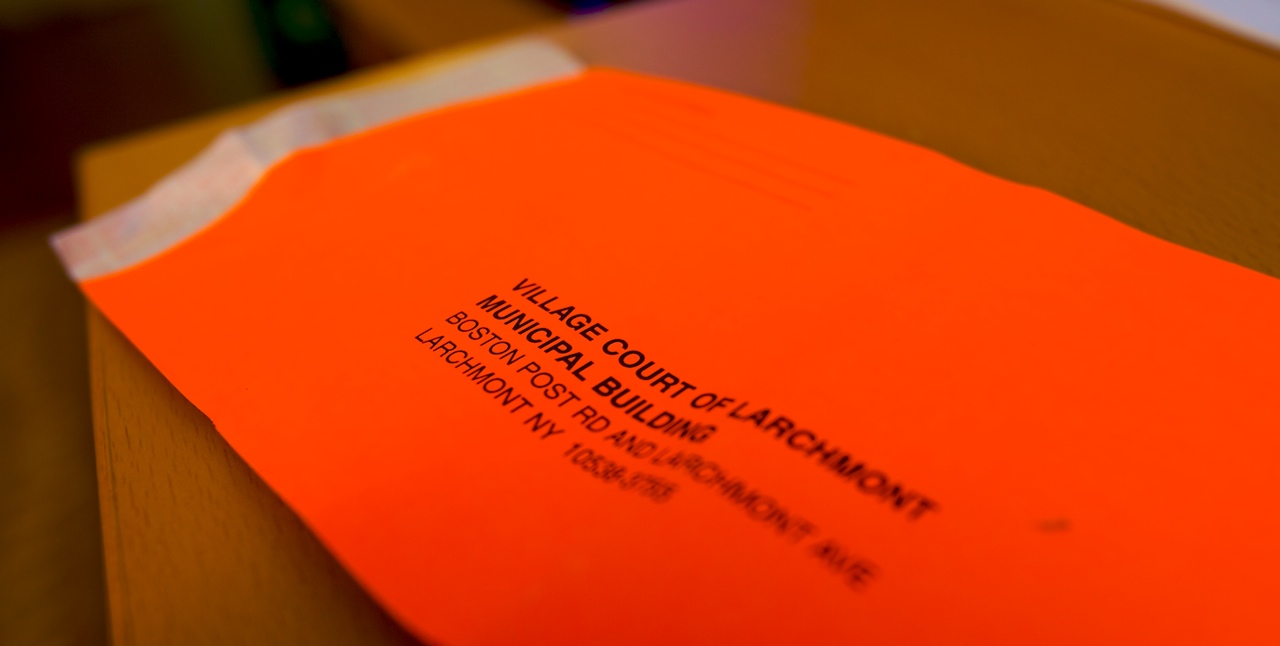 I get the same parking ticket every year.

In Larchmont, you have to buy parking stickers for the next calendar year at the beginning of November. But they aren’t valid until January. So you have to either stick it next to the old one and build up a huge line of old stickers (ugh), or wait until January and swap them cleanly. There’s even a grace period in January so you don’t have to run out at 12:01 on New Year’s to swap your stickers.

But I always forget, since I bought the sticker two months ago. This year, I remembered there was a grace period, so I kept the sticker out and told myself, “I’ll just bring it whenever I go to the car next.” I thought I still had a few days to do it.

But the grace period apparently isn’t all of January.

And this is the third year in a row that I haven’t remembered this properly.

So here it is, my annual $25 parking ticket for parking in a lot for which I own a pass, but never remember to actually stick on the window exactly two months after I buy it.