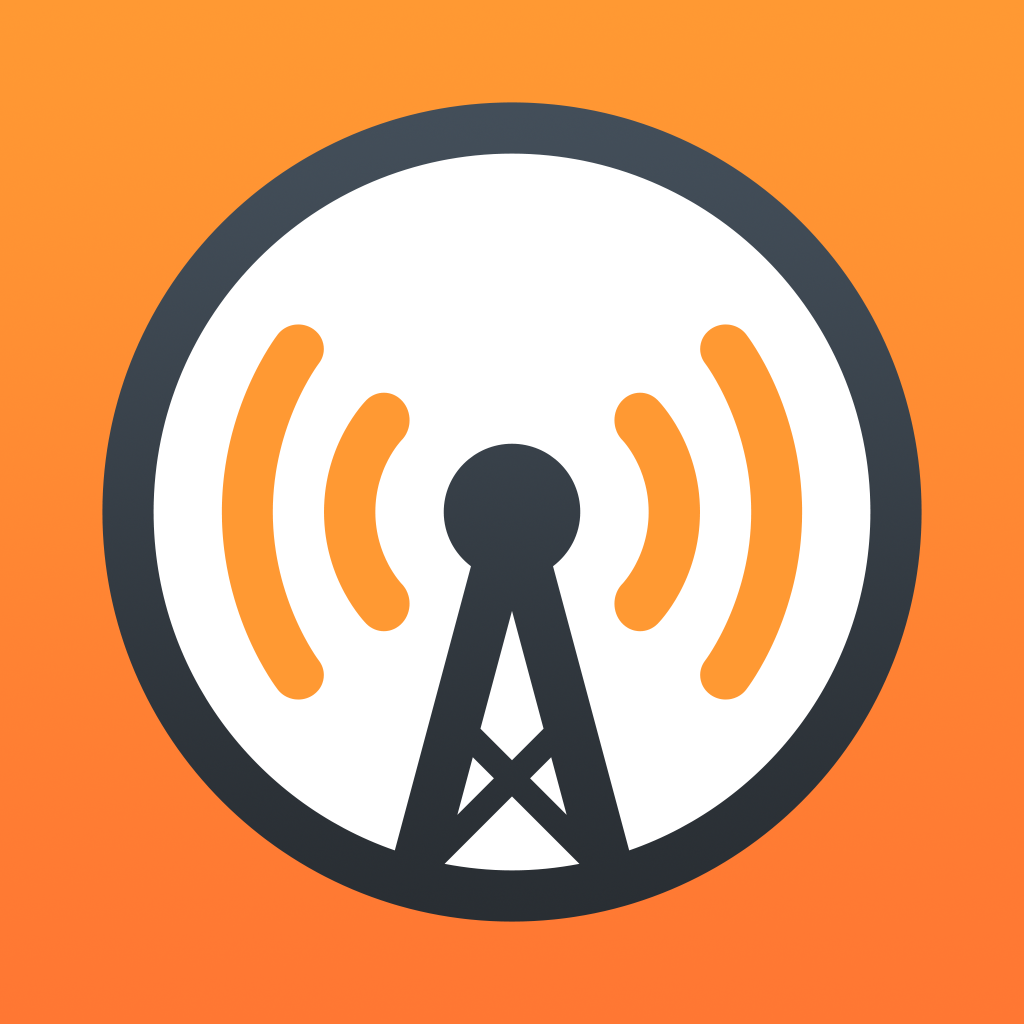 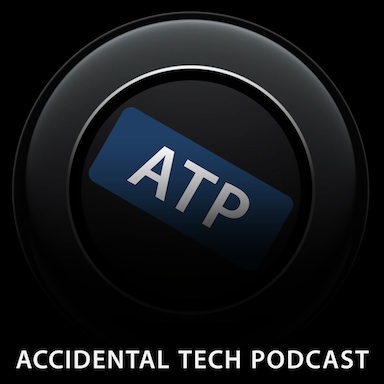 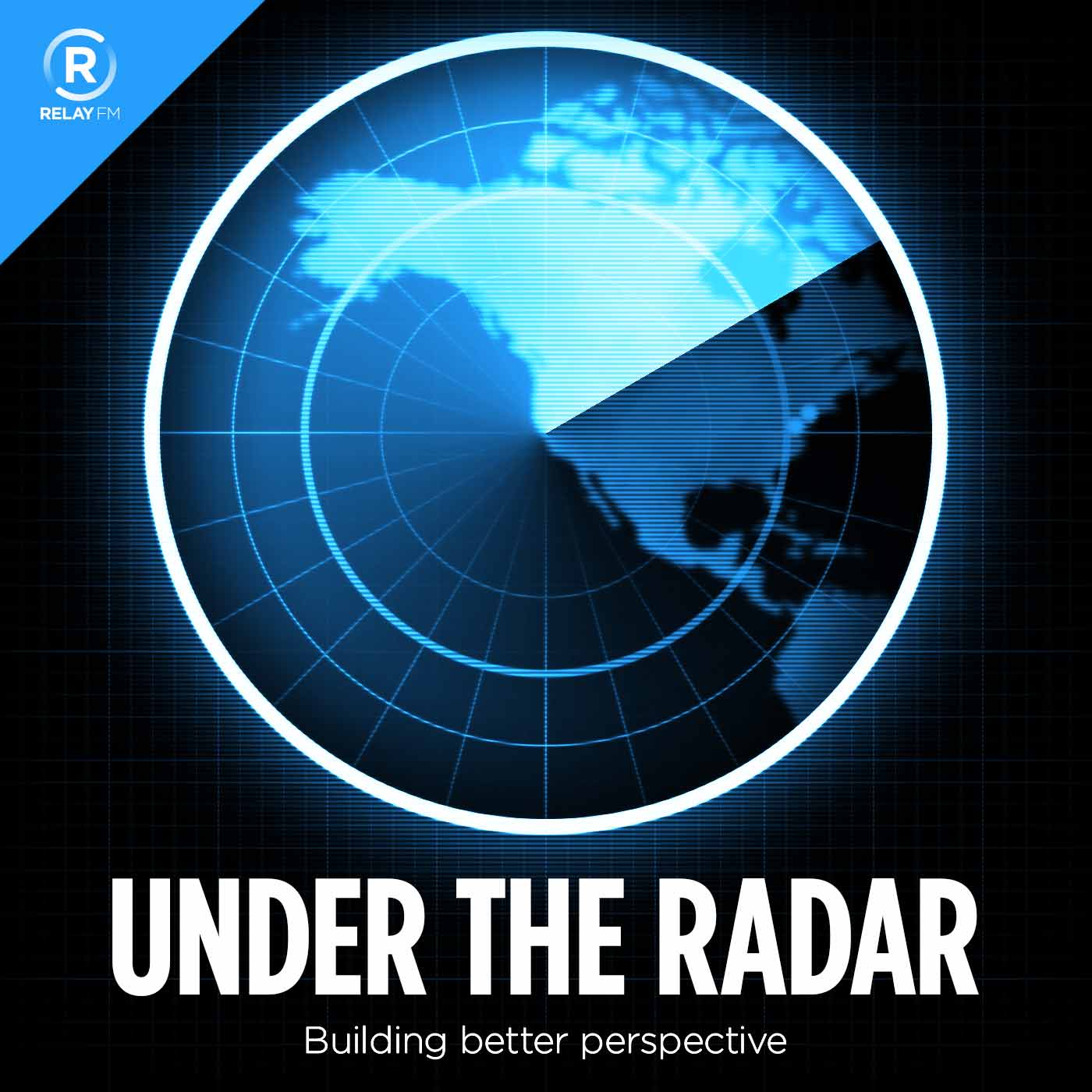 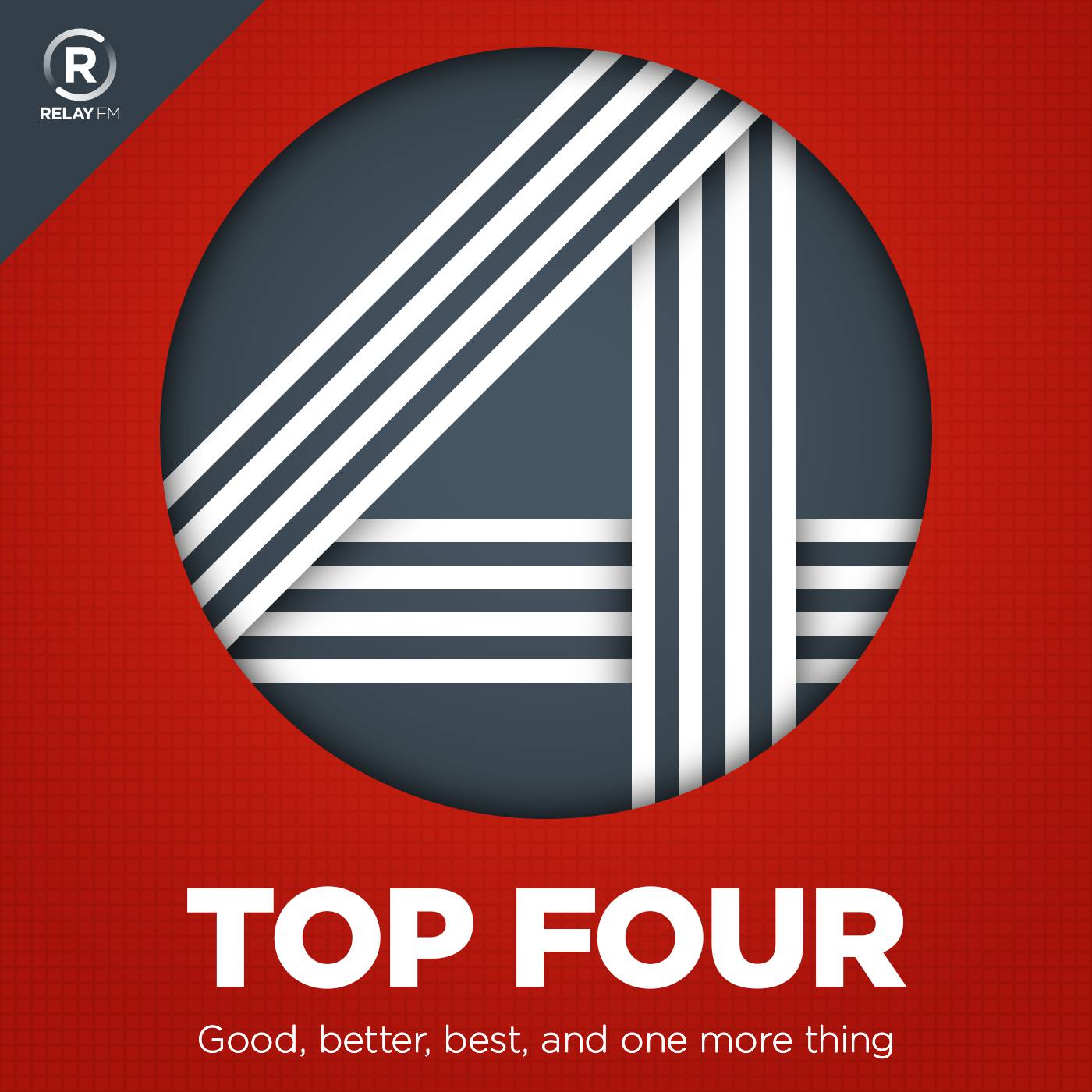 Overcast is an iOS podcast app.

Accidental Tech Podcast is a weekly tech show with my friends Casey Liss and John Siracusa.

Under The Radar is a weekly iOS indie-app-development show with my friend “Underscore” David Smith.

Top Four is a monthly show in which my wife and I rank our favorite things.

And sometimes I write things on this site. 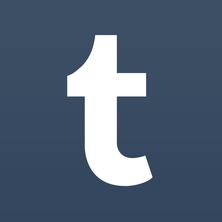 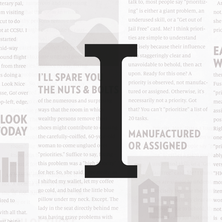 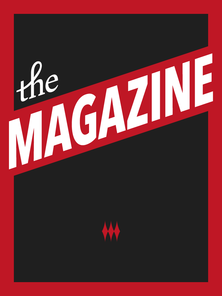 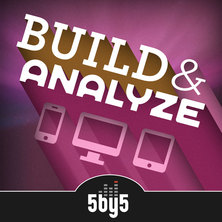 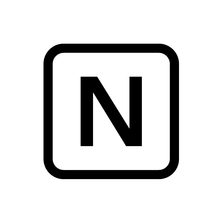 From its inception in late 2006 through September 2010, I was the lead developer of Tumblr. Here’s some history.

I created Instapaper and ran it for over five years until its sale in April 2013.

Build and Analyze was my podcast with Dan Benjamin, mostly about software development, from 2010–2012.

Neutral was a casual car podcast with Casey Liss and John Siracusa that’s mostly retired now, but accidentally formed our Accidental Tech Podcast in its wake. Occasional car discussions are still tacked onto the after-show segments on ATP.