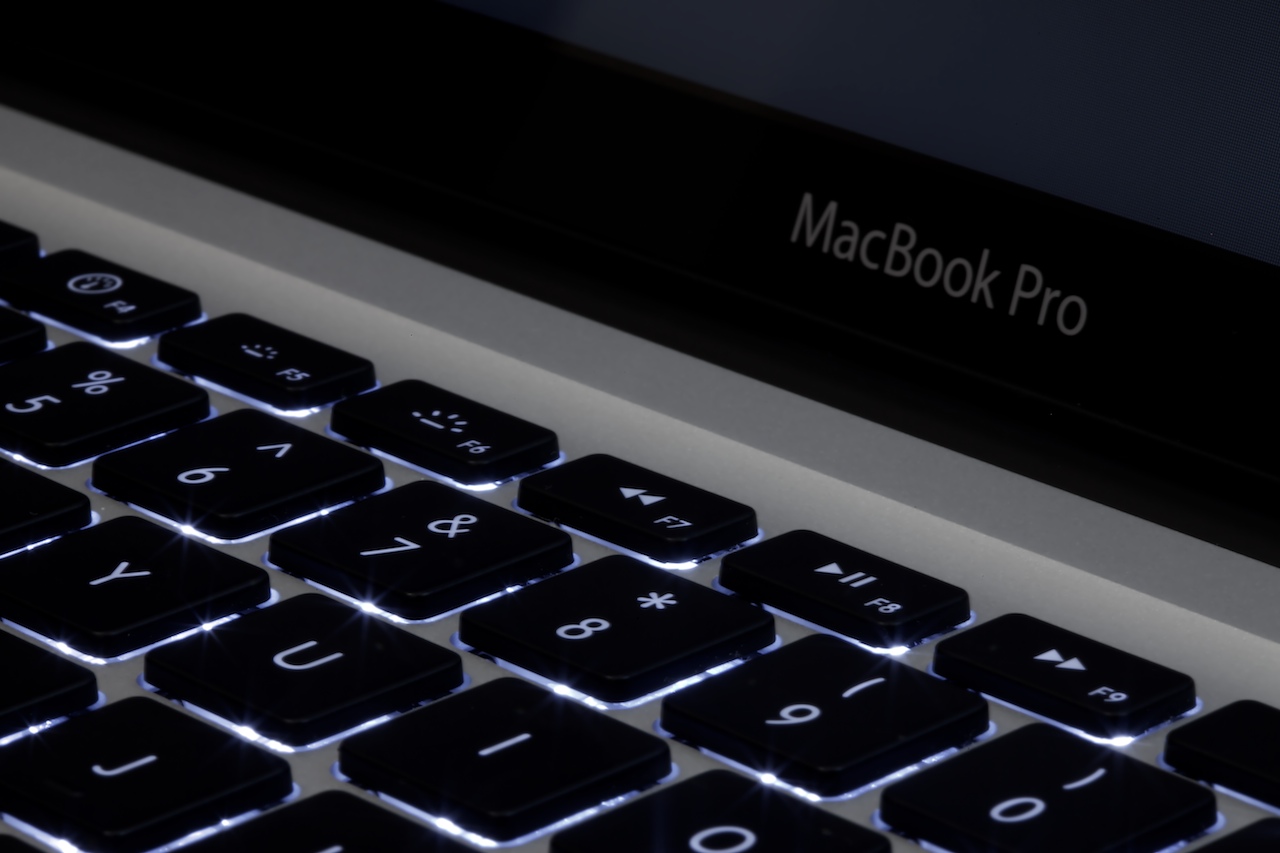 I got myself a 15” Instapaper 2.0 congratulatory launch present.

It’s actually only the second laptop I’ve ever purchased. (The first one was my first Mac, a PowerBook G4, in 2004. Since then, I’ve had two other laptops — a MacBook and MacBook Air, each its respective first generation — but both were purchased by Tumblr.)

I decided to switch back to the 15” line a while ago after feeling cramped by the 1280x800 resolution on the 13”/Air screens — I was just waiting for the right model to come out. I was disappointed that the most recent 15” refresh didn’t include the matte-screen option from the new 17”, but the price drop and improved battery life were compelling enough to finally make the switch.

Switching back to 15” was a tough decision because the 13” and Air really are significantly smaller and lighter, with the Air especially being a pleasure to carry and handle. It’s a great computer to carry with you in a bag everywhere, but I don’t carry a bag every day anymore, and when I do, it’s usually just for camera stuff. Now, with my short subway Brooklyn commute instead of the longer Metro-North Westchester commute, I use a laptop a lot less frequently.

But when I do use a laptop these days, usually when traveling, it’s very nice to have a decent screen resolution, an optical drive (I’ve wanted to burn CDs while traveling a lot more than I thought I would), multiple USB ports, Ethernet without a dongle, better battery life, and some horsepower (even viewing the 5D Mark II’s RAW files crushed the Air). The laptop’s weight is less relevant: for air travel or road trips, my backpack is usually loaded up with about 12-15 pounds of clothes and toiletries and gear, so an extra 2.5 pounds on the laptop really isn’t significant — but I sure notice when I need to do something away from home that the Air or a 13” screen can’t do comfortably (if at all).