Casey Johnston at Ars Technica reviews the Asus Zenbook, one of Intel’s “ultrabooks”:

While we found the performance of the Zenbook to be unfaltering, it does fall short in a few areas like screen and sound quality (the 11-inch Core i7 we tested is also cheaper than the MacBook Air). But in one key respect it absolutely fall down hard: the trackpad is fickle and barely functional, to the point that using the Zenbook as a primary traveling work machine caused us a good deal of frustration.

I think we’re going to look back and laugh at ultrabooks in a few years. It’s a laptop category arranged and marketed by Intel that basically means “PCs that copy the MacBook Air as much as possible”, and Intel needed to start a $300 million fund to help PC manufacturers accomplish this.

The Asus Zenbook is one of the first “ultrabooks”: 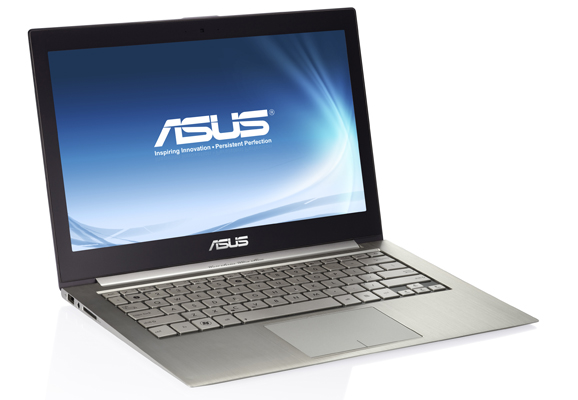 The copying runs deep with the Zenbook. As shameless as the external styling is, here’s its internal layout: 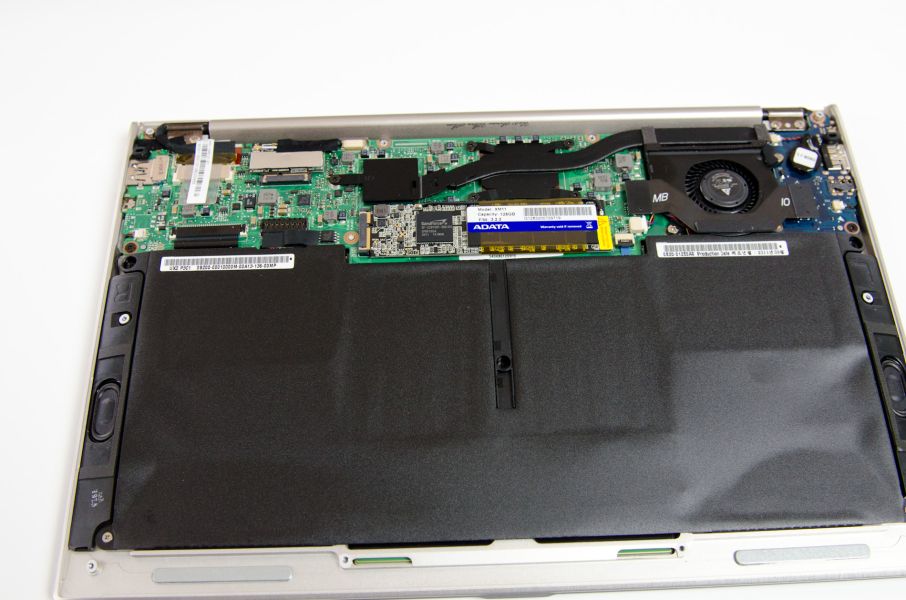 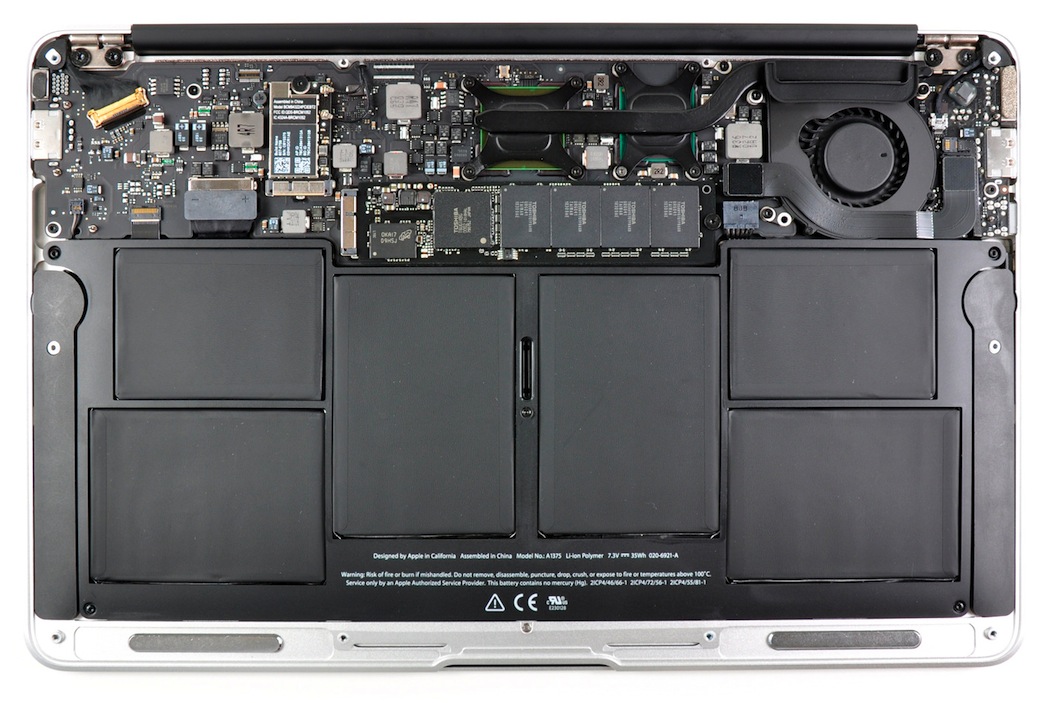 It’s sad, really, that the state-of-the-art in the PC world is attempting to copy Apple. Why isn’t Asus trying to blow the MacBook Air out of the water with something radically better?

I don’t know how people who just copy others’ work can take pride in what they do.

Maybe they don’t. Because despite being handed Apple’s design to copy and presumably having a lot of help from Intel, Asus still didn’t do it right. It’s close in many ways, but it fails on so many details (and critical functionality, like the trackpad), according to Johnston.

More than anything, this shows how competitive Apple has become in the PC market: they have such great manufacturing expertise, component deals, and supply chain management that other PC makers can barely remain competitive in the market segments that Apple competes in, even with outside help and possible subsidies.