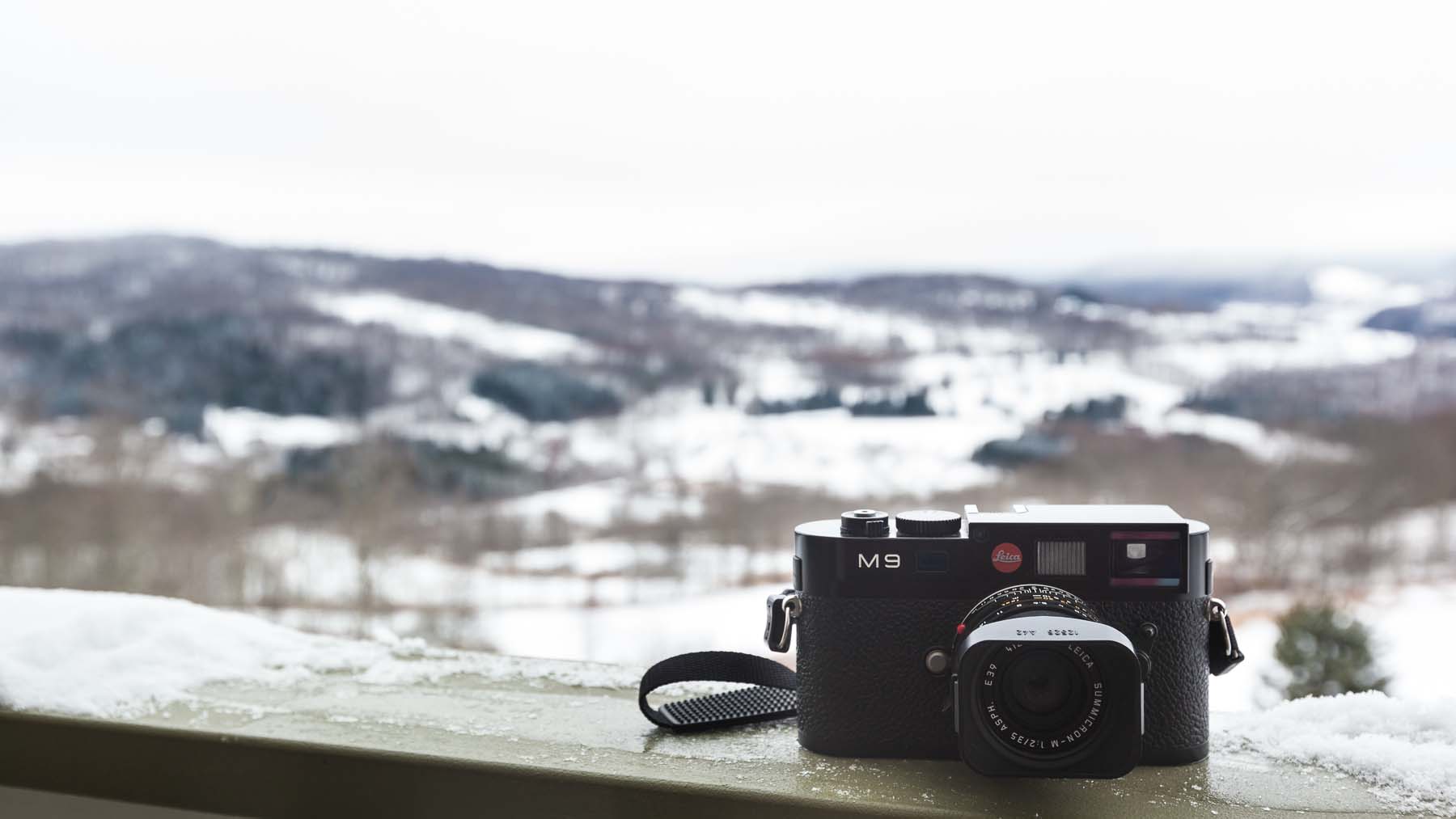 Most fans describe Leica’s benefits in vague, unverifiable terms, much like a wine aficionado describing the taste of a $200 bottle of Pinot Noir.

From my wife’s photography business, we already own a pair of Canon 5D Mark IIs and a lot of great Canon glass. The 5D Mark II and the M9 both have full-frame sensors, and the M9 is only one year newer. But the M9 costs more than three times as much as the 5D Mark II today, and the Summicron-M 35mm f/2 ASPH costs almost four times as much as Canon’s best comparable lens, the new 35mm f/2 IS USM. So what’s the draw of the Leica? 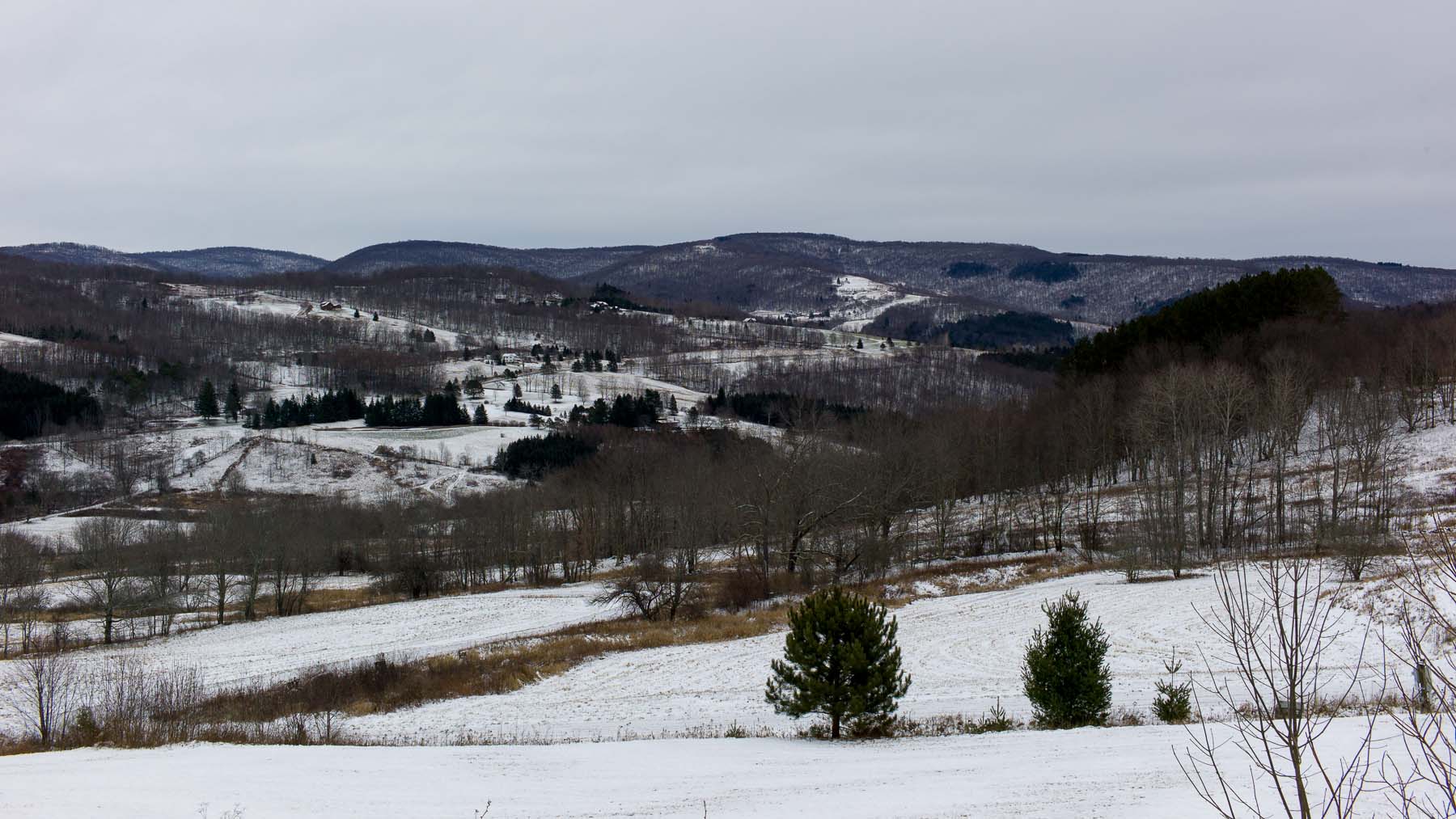 We were curious to try it. We’ve seen a lot of amazing photos from amazing photographers using the M9, and surely, there has to be some reason why Leica can command such a premium price. Our family Christmas vacation in the mountains was a perfect opportunity: outdoor scenery, indoor family moments, and lots of free time. 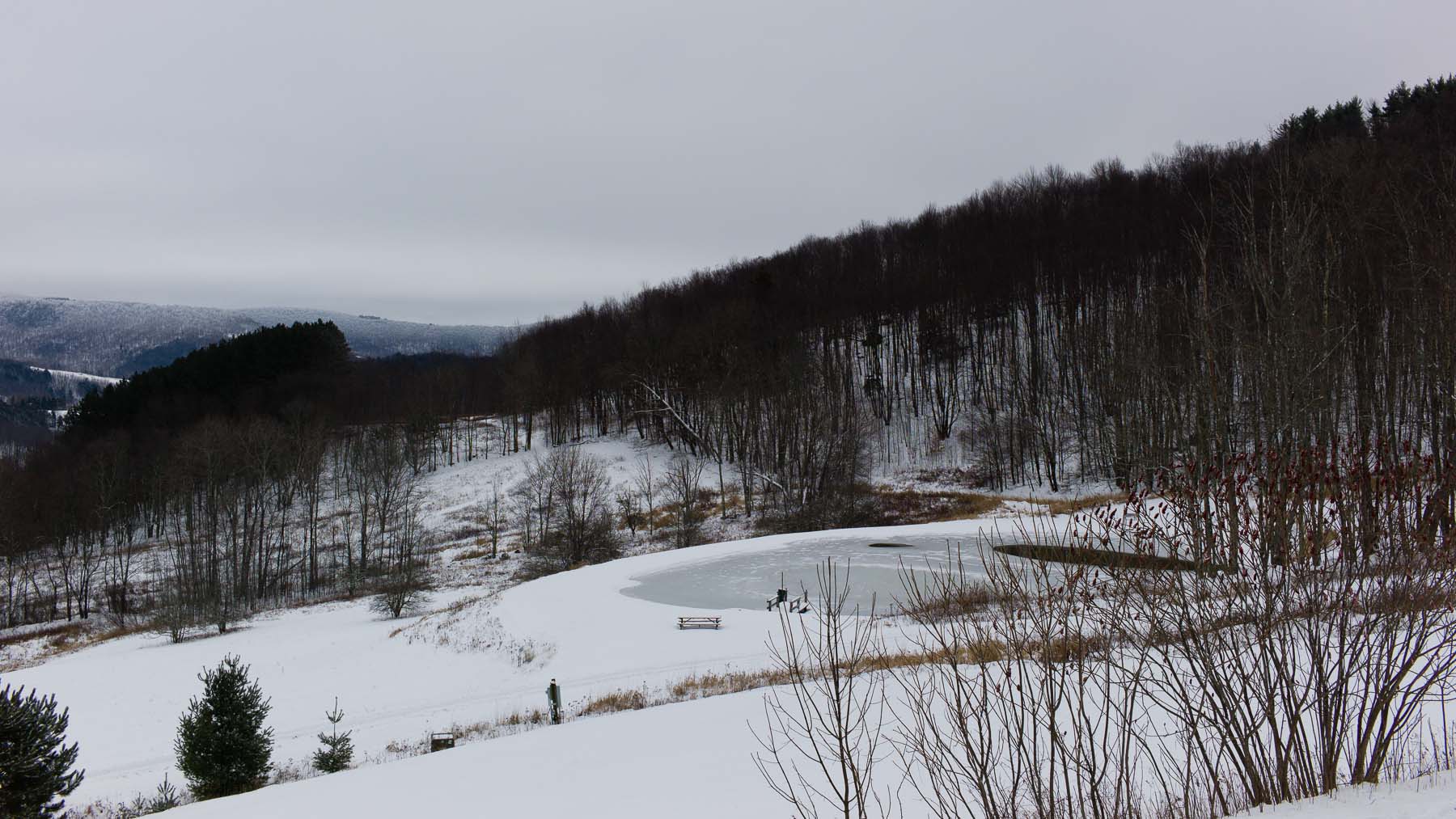 The biggest M9 difference is that it’s a rangefinder rather than SLR: instead of looking through the lens when composing and focusing, the viewfinder on the M9 looks through its own fixed lens diagonally above the “real” lens. The viewfinder includes approximations and indicators to guide the photographer into properly focusing and composing the frame, but it’s nothing like composing a photo by looking through the lens as with any other camera type on the market today.

There’s also no autofocus, and since you aren’t looking through the lens while composing, the only ways to know if you’re focusing on the subject are to estimate distance or line up a ghosted clone of the image in a portion of the viewfinder.

It’s a very manual experience. While there are some other advantages to the rangefinder design, I think this is most of their modern-day appeal: nostalgia, retro fashion, and “slow” photography. As so many will say, even after I became proficient at focusing, the Leica does indeed force me to spend more time setting up each shot. 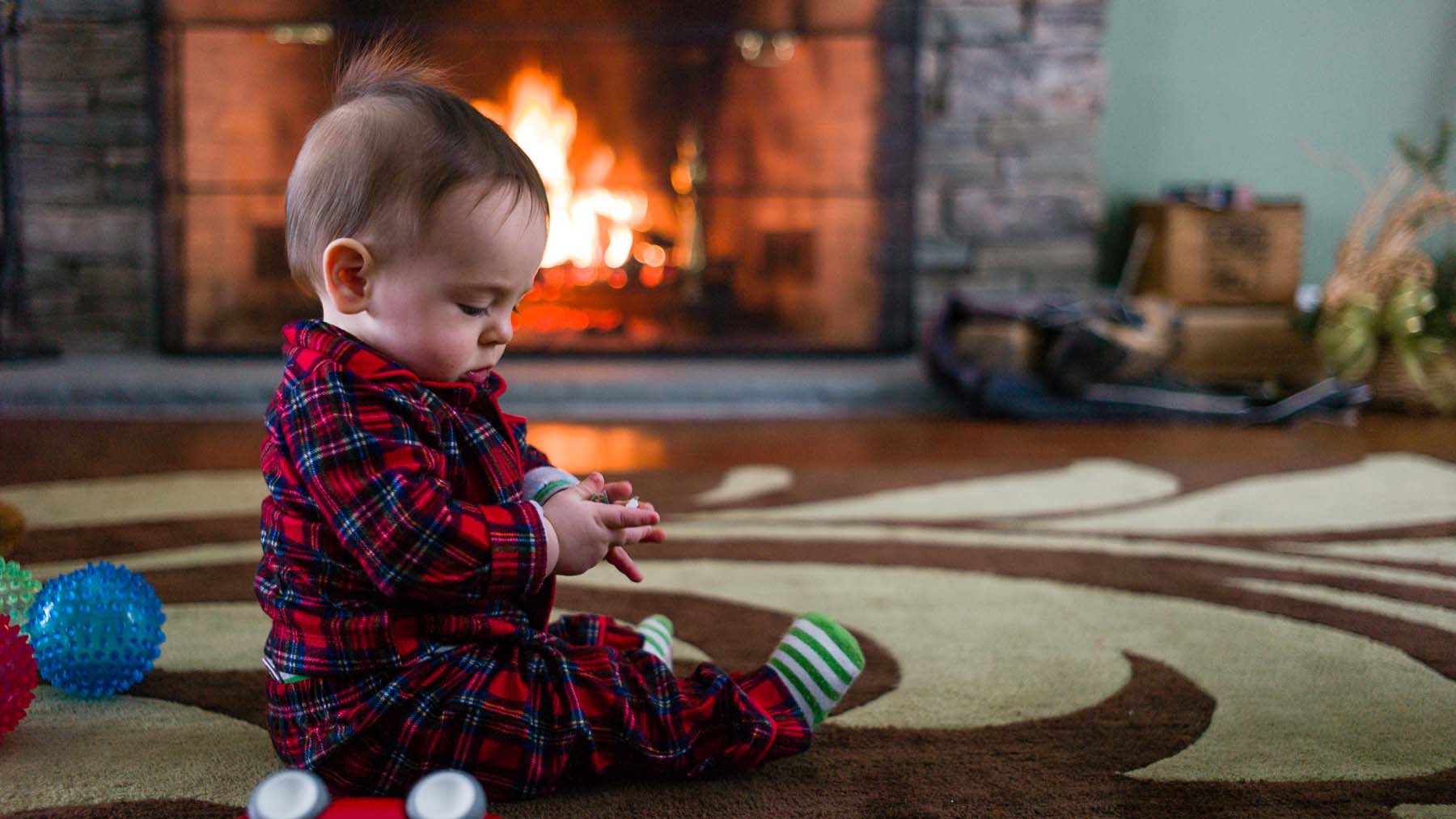 But that also means that it’s very difficult to capture fleeting moments with it. For spontaneous cuteness and family memories, the Leica is barely usable unless you have a very patient family.

It’s also just poorly suited to indoor use. The sensor is mediocre at high ISOs, especially compared to other full-frame sensors (even in 2009). To meet my standards for noise and detail, the highest sensitivity I could use on the M9 was ISO 1600 (I generally stop at ISO 2500 on the 5D Mark II). By keeping the lens wide open at f/2, I was able to get just enough light to hand-hold indoor evening shots, but the narrow depth of field also made focus errors much less forgiving. With a rangefinder, you need as much focus forgiveness as you can get.

The rangefinder design also hurts short-distance framing: since you’re not looking through the lens to compose, it’s easy to think you’re framing a shot differently than the resulting photo shows. The closer the subject, the harder it is to frame the shot as intended. (This lens also can’t focus closer than 0.7 meters. By comparison, that Canon 35mm IS USM can focus to 0.24 meters.) 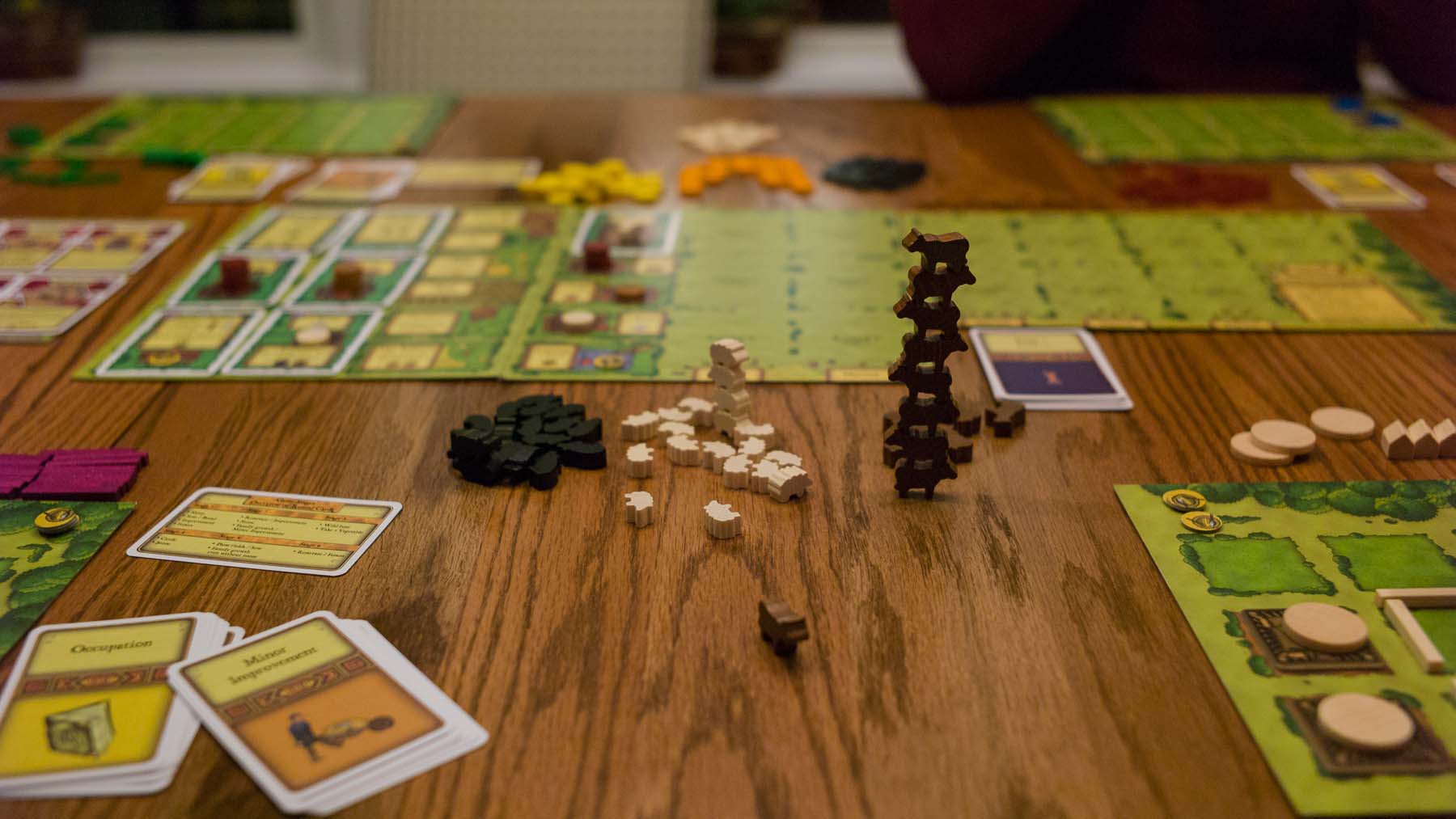 The M9 is obtuse in other ways, too. It has almost no controls and zero convenience features. Many of its buyers probably demand that simplicity, so I can’t fault Leica for that. But the M9 also has slow shutter response, a slow image processor, slow shot-to-shot time, poor battery life, and a small, low-resolution screen, even by 2009’s standards. The 5D Mark II is luxurious, fast, and extremely responsive by comparison.

The new Leica M240 adds live view and a larger screen, which will be a huge improvement in some areas. But given the M9’s unremarkable sensor, poor performance, and other shortcomings, I don’t think it will feel like its $7,000 price either. 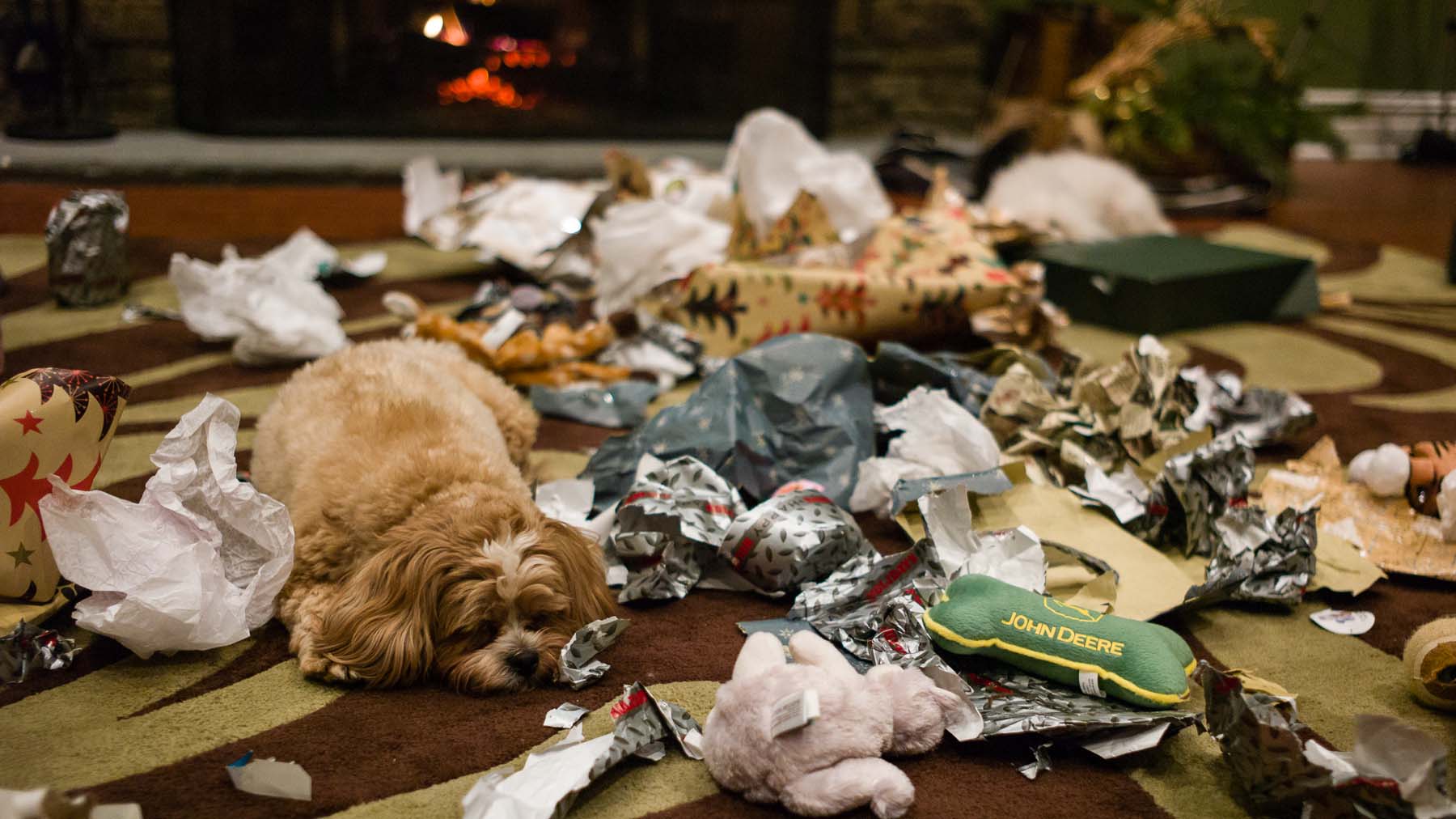 But great photographers probably don’t buy the M9 because it’s a perfect camera body: the much bigger draw for Leica is the glass.

Optically, this lens is extraordinary, which seems common among most Leica M-mount lenses.

Every time I use the M9, I want to throw it out the window. My wife, who this rental was for, barely used it at all before getting frustrated and going back to the 5D Mark II. (“I think this is too hip for me.”)

But when I nail the focus, the timing, and the composition — which isn’t often — I say, Holy shit. This lens is incredible.

I tried to nearly replicate one of my Leica landscape shots with the 5D Mark II and the Canon 40mm pancake — a $3,200 lens against an (unusually good) $150 lens — so I could somewhat objectively evaluate the Leica optics. The Canon pancake performed surprisingly closely. The Leica did have a slight edge in sharpness and CA, but I wouldn’t call it a $3,050 edge.

Our Leica rental experiment is nearly over now, but my conclusions were clear after the first day:

I think it’s time to rent a Sony RX1.