People keep sending me this article and its derivatives, looking down on Keurig and other single-cup one-button brew systems that serve mediocre, stale coffee to people who don’t care about coffee quality to the ridiculous degree that “we” do.

While throwing away a little plastic cup for each brewed cup of coffee from these systems is indeed wasteful and should be an environmental concern, let’s not rush to judge. 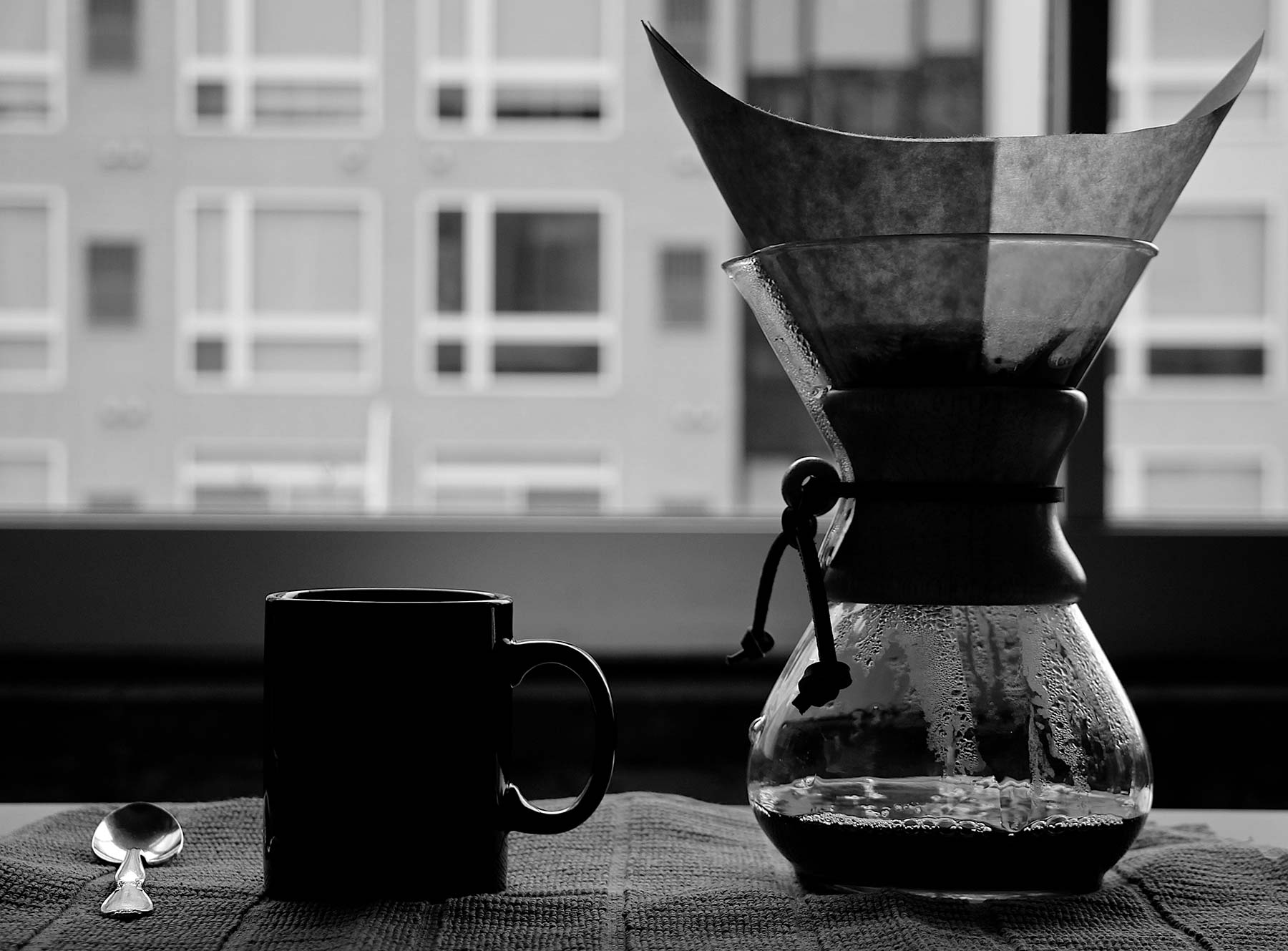 We’re the ones who have made drip coffee, something that was cheap, easy, and available to everyone, everywhere, immediately for decades, into an ever fancier, more time-consuming, more expensive, and more exclusive obsession over gear and technique. 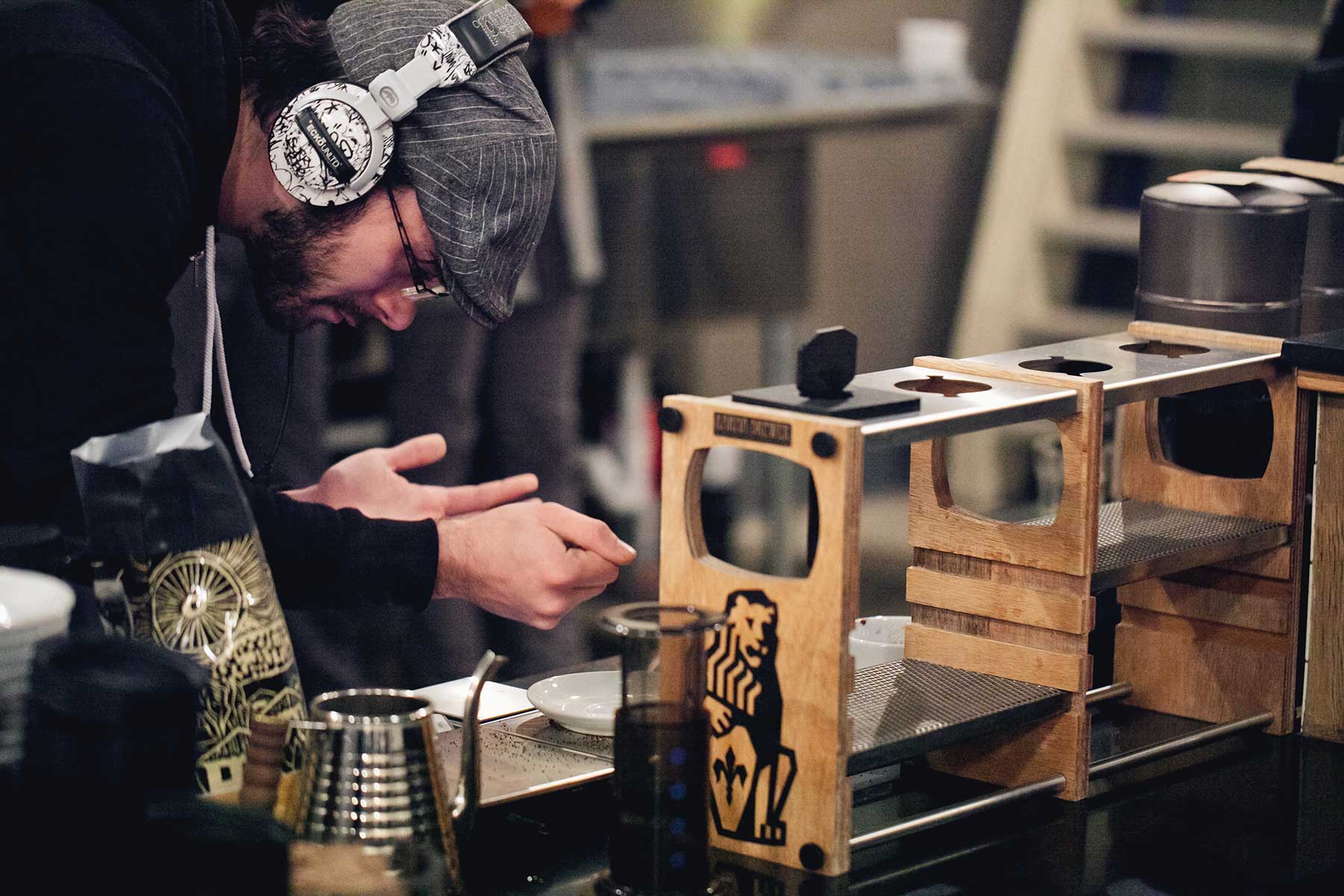 We’re the ones who keep creating, replacing, Kickstarting, and spending top dollar on ever-more-specialized equipment, even when it differs from established products only in arbitrary or purely decorative ways that have no discernable effect on the actual coffee (except maybe prolonging the process of making it).

We’re the ones who obsess over every little detail of brewing technique as if they matter much more than they really do, making good coffee ever more alienating and confusing to casual coffee drinkers who don’t have time to study and fuss over it as much as we do. 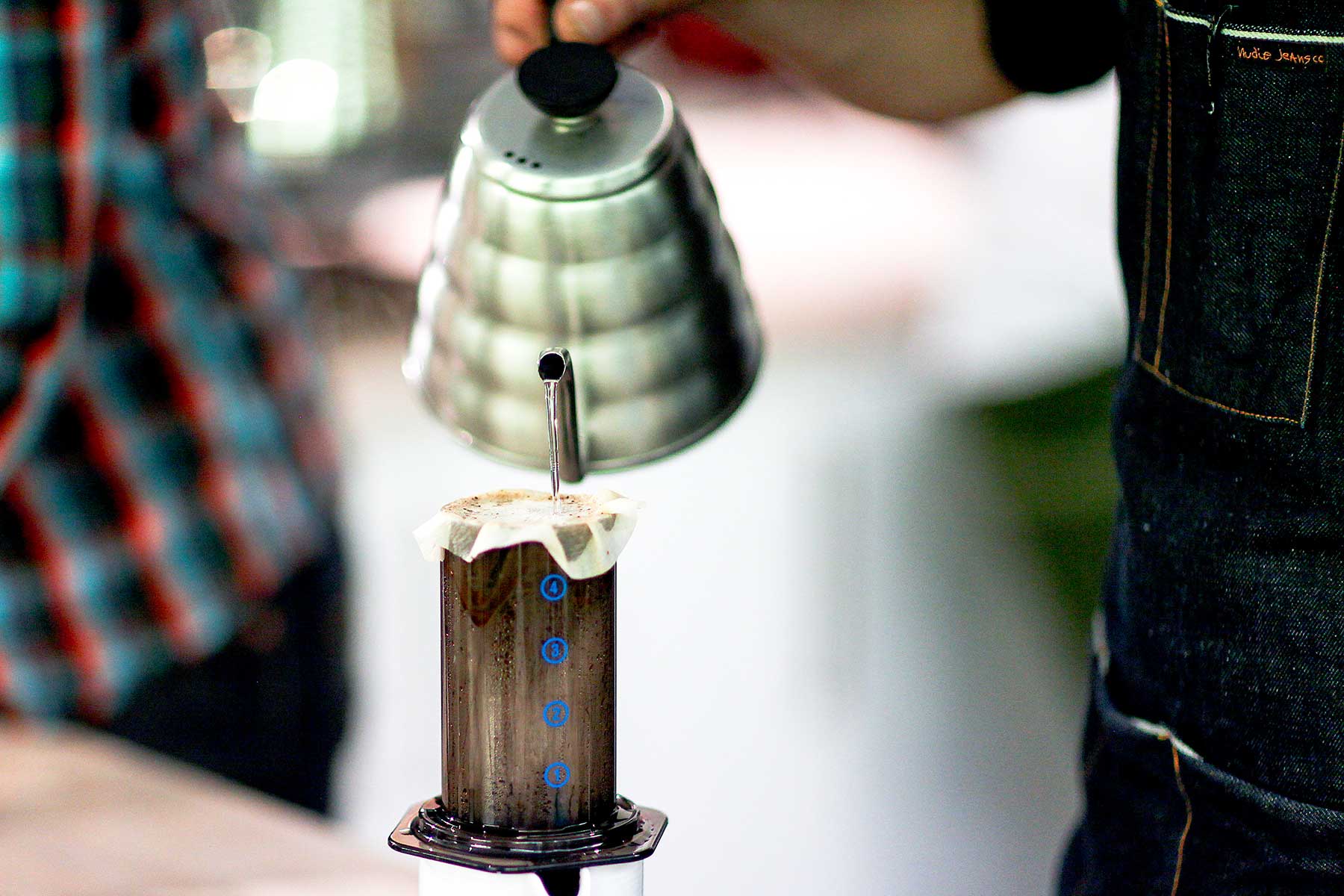 Can you blame people for enjoying a simple, automatic, one-button system, considering the alternatives that we keep making ever more complicated, fussy, and demanding of their time and technique? 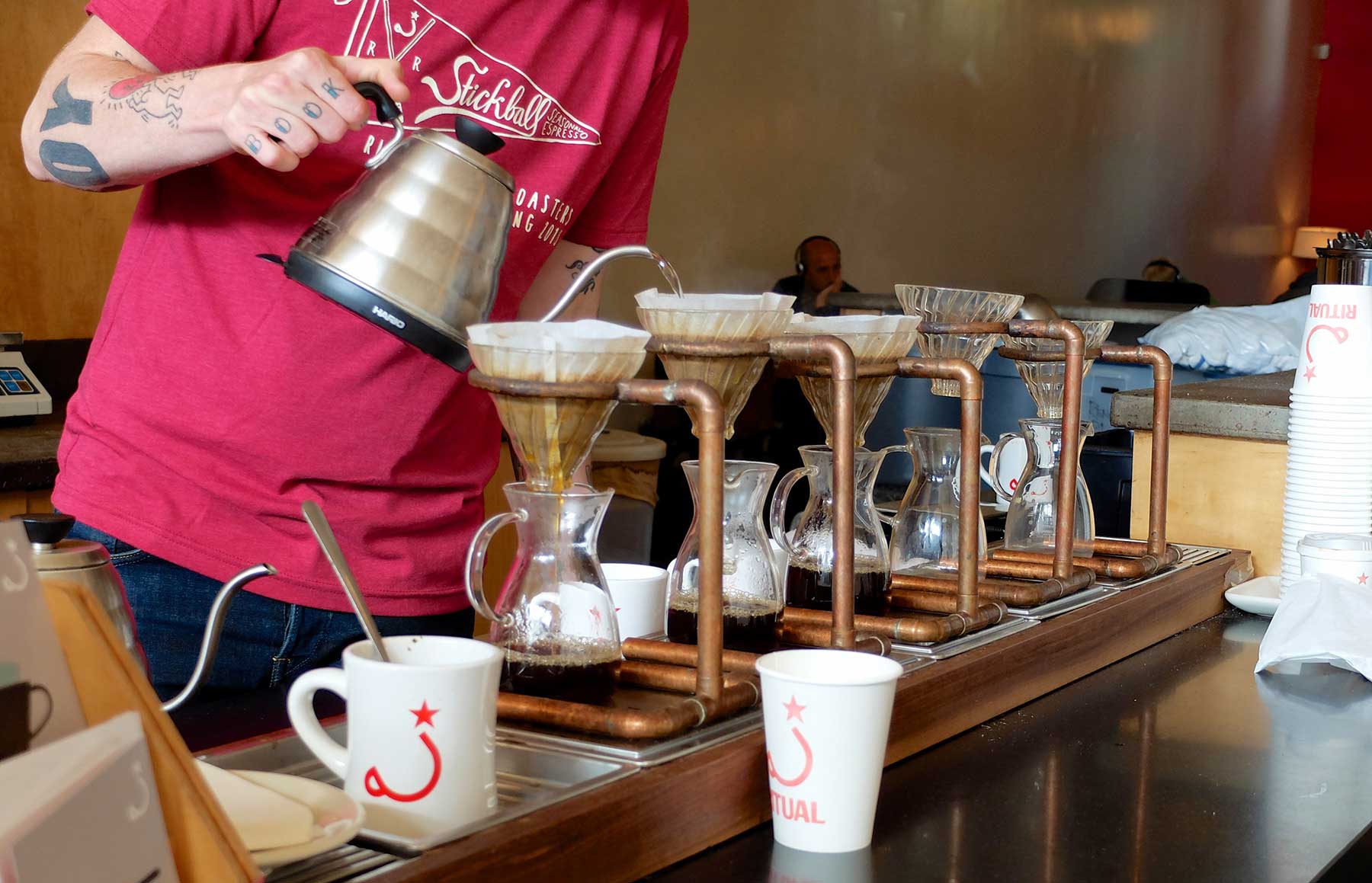 The alternative that we present sends a clear message: “We are cool, this is fancy, and your coffee is crap.”

The latter is true, but at what cost? 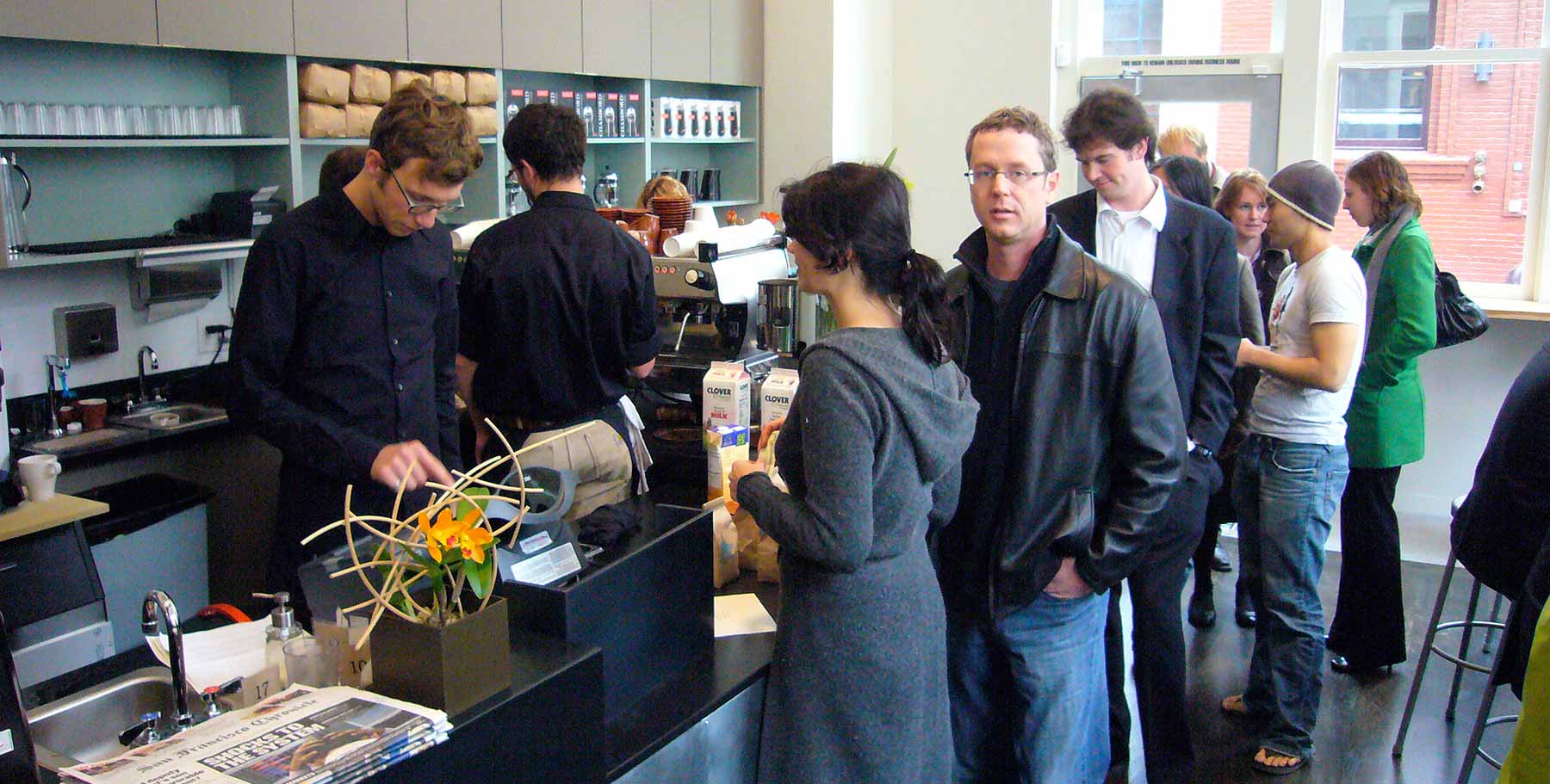 We certainly pay for it. Not only is our fancy coffee much more expensive than regular automatic drip at retail, but we also pay massively in our time, and we ask the public to do the same. That’s why specialty coffee shops often have a huge line: it takes much longer to make an individual pour-over cup than almost any other well-known method of making hot coffee except a siphon brew. 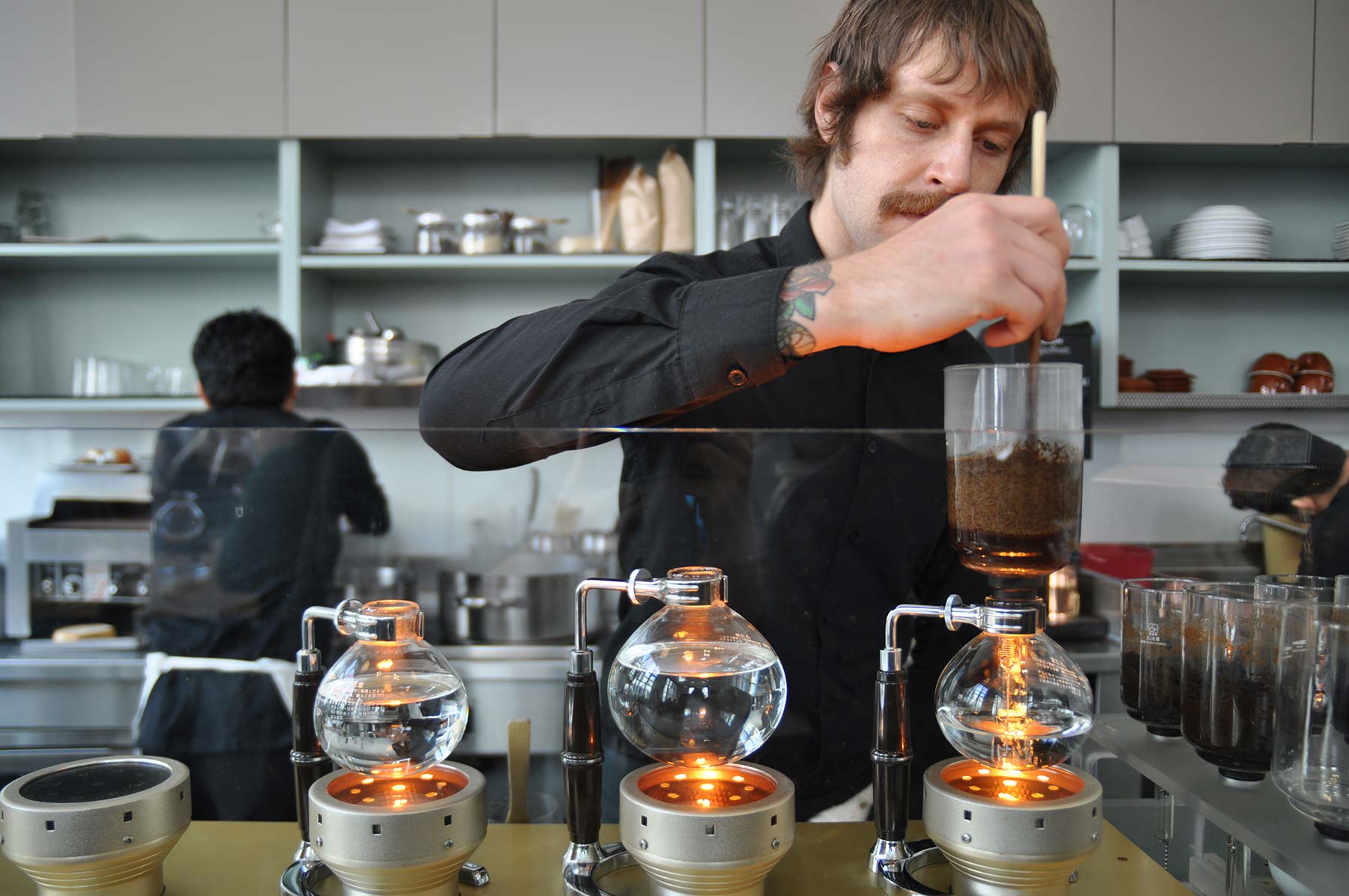 Our methods aren’t environmentally sound, either. We’re not throwing away a little plastic cartridge with each cup we brew, but we’re often throwing away big paper filters with each one. We’re almost certainly heating the water less efficiently, and often to a higher temperature, than any automatic brewer. 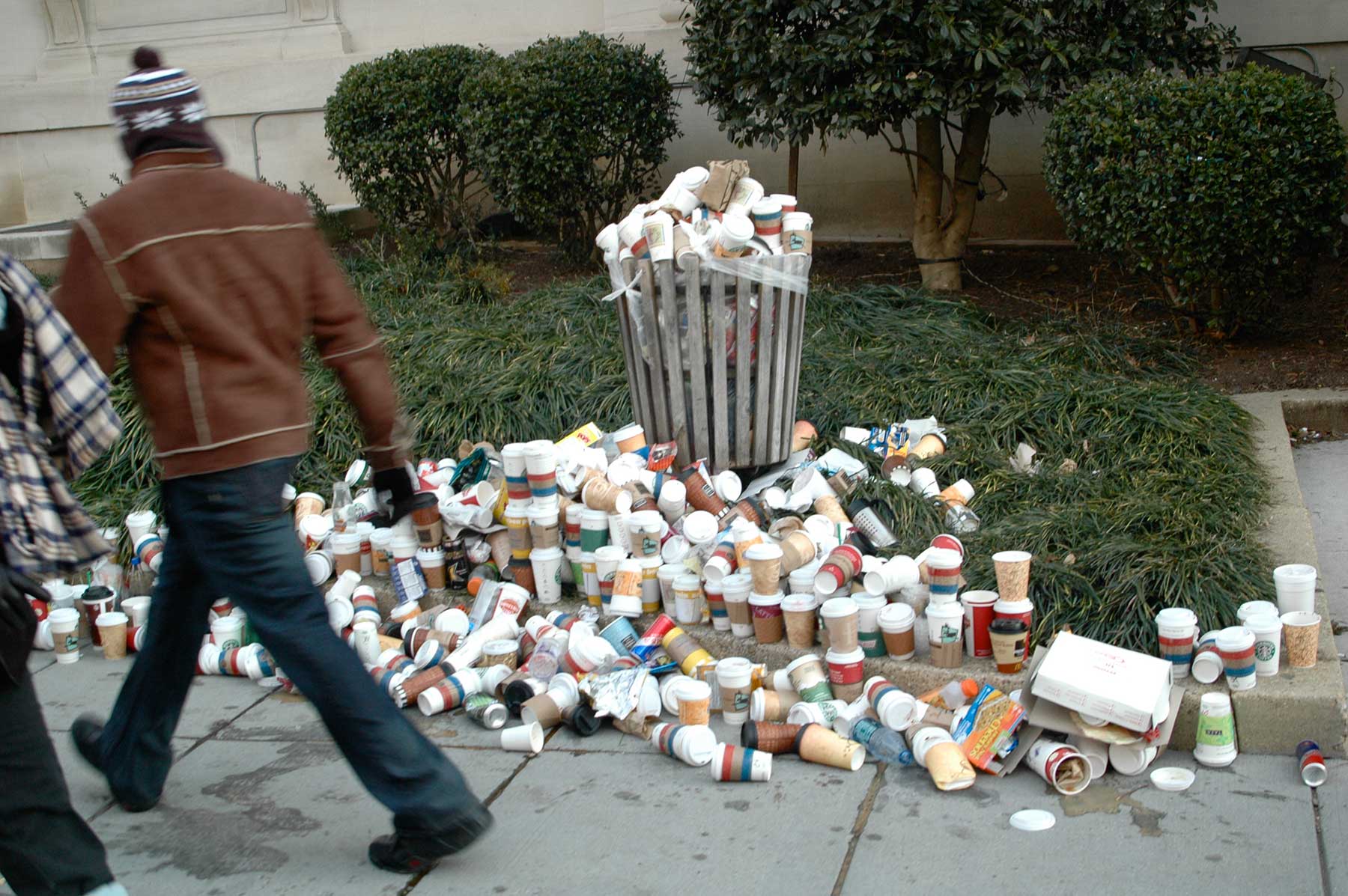 Maybe we’d get some of the Keurig fans to use our methods if we weren’t so pretentious, wasteful, expensive, and inaccessible ourselves.

Maybe we need to tone down our obsession on the hand-crafted, hand-made, artisanal, and ritual. Sorry, your coffee isn’t an artisanal ritual. Making great coffee is not inherently romantic, noble, or even difficult. There’s nothing wrong with using a $30 French press, a $25 plastic plunger, or a $35 cold-brew basin in the boring, simple, as-directed ways. Plenty of people don’t have burr grinders and are perfectly fine with the spinning-blade ones. Your kettle doesn’t even need to look like a beehive.

Our obsession with gear and “rituals” is only distracting them — and us — from the real problem: old, mediocre, or badly roasted beans.

We’ll only fix the real problem and get more people back to our side if we drop the pretention, ritualization, and gear obsession and recognize why so many people opt out of our fancy coffee methods and into Keurig’s.