Overcast’s latest update (2022.2) brings the largest redesign in its nearly-eight-year history, plus many of the most frequently requested features and lots of under-the-hood improvements. I’m pretty proud of this one.

For this first and largest phase of the redesign, I focused on the home screen, playlist screen, typography, and spacing. (I plan to revamp the now-playing and individual-podcast screens in a later update.)

The home screen is radically different:

Home screen, before (left) and after (right).

I’ve also rethought the old stacked “Podcasts” and “Played Podcasts” sections to better match people’s needs and expectations. Now, the toggle atop the podcast list switches between three modes: podcasts with current episodes, all followed podcasts, and inactive podcasts (those that you don’t follow and therefore won’t get any more episodes from, or haven’t posted a new episode in a long time).

The playlist screen’s structure remains mostly the same, while refining the design for the modern era:

Playlist screen, before (left) and after (right).

Here, it’s more apparent that I’ve replaced the system San Francisco font with an alternate variant, San Francisco Rounded, to increase legibility and better match the personality of the app. 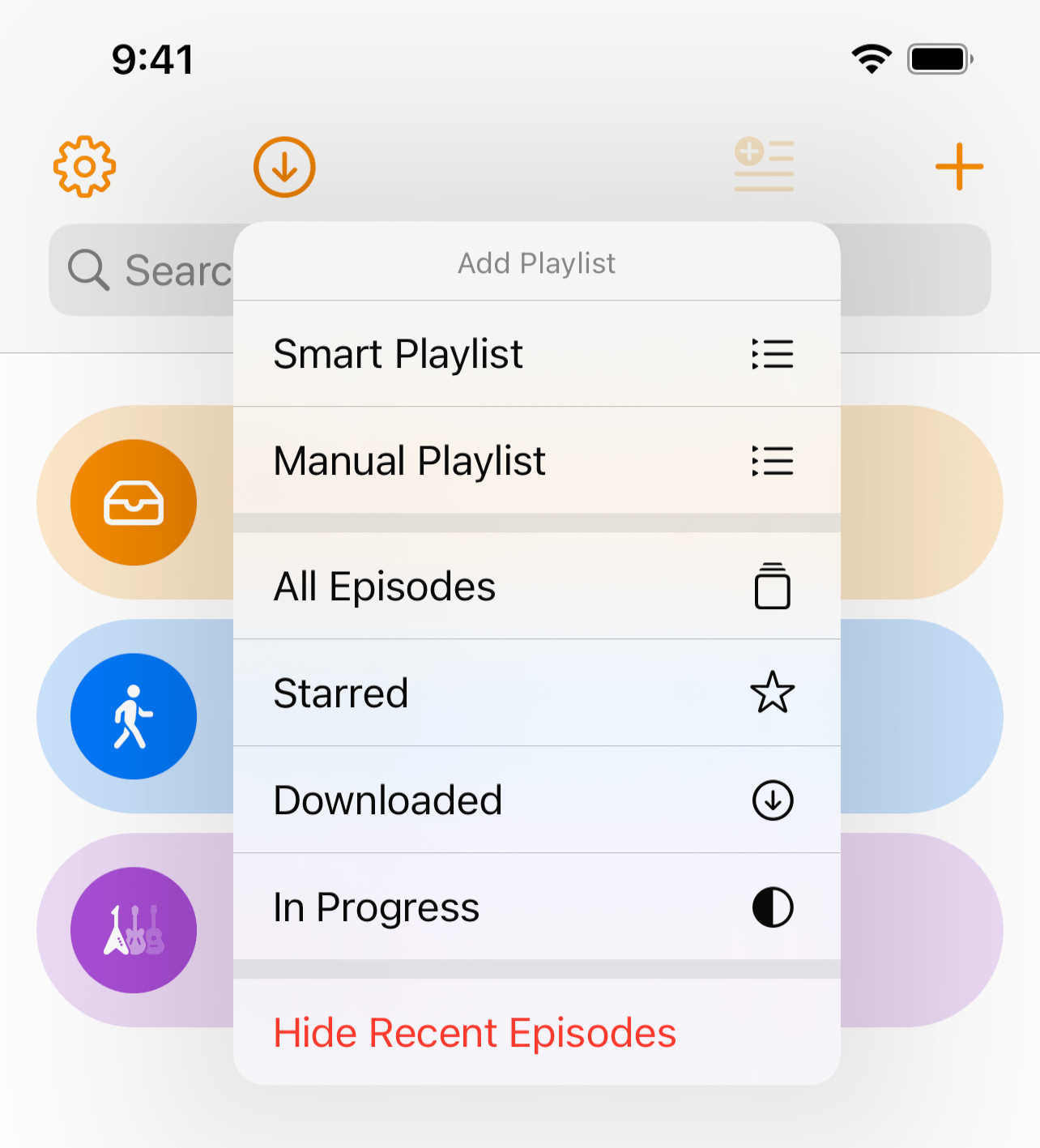 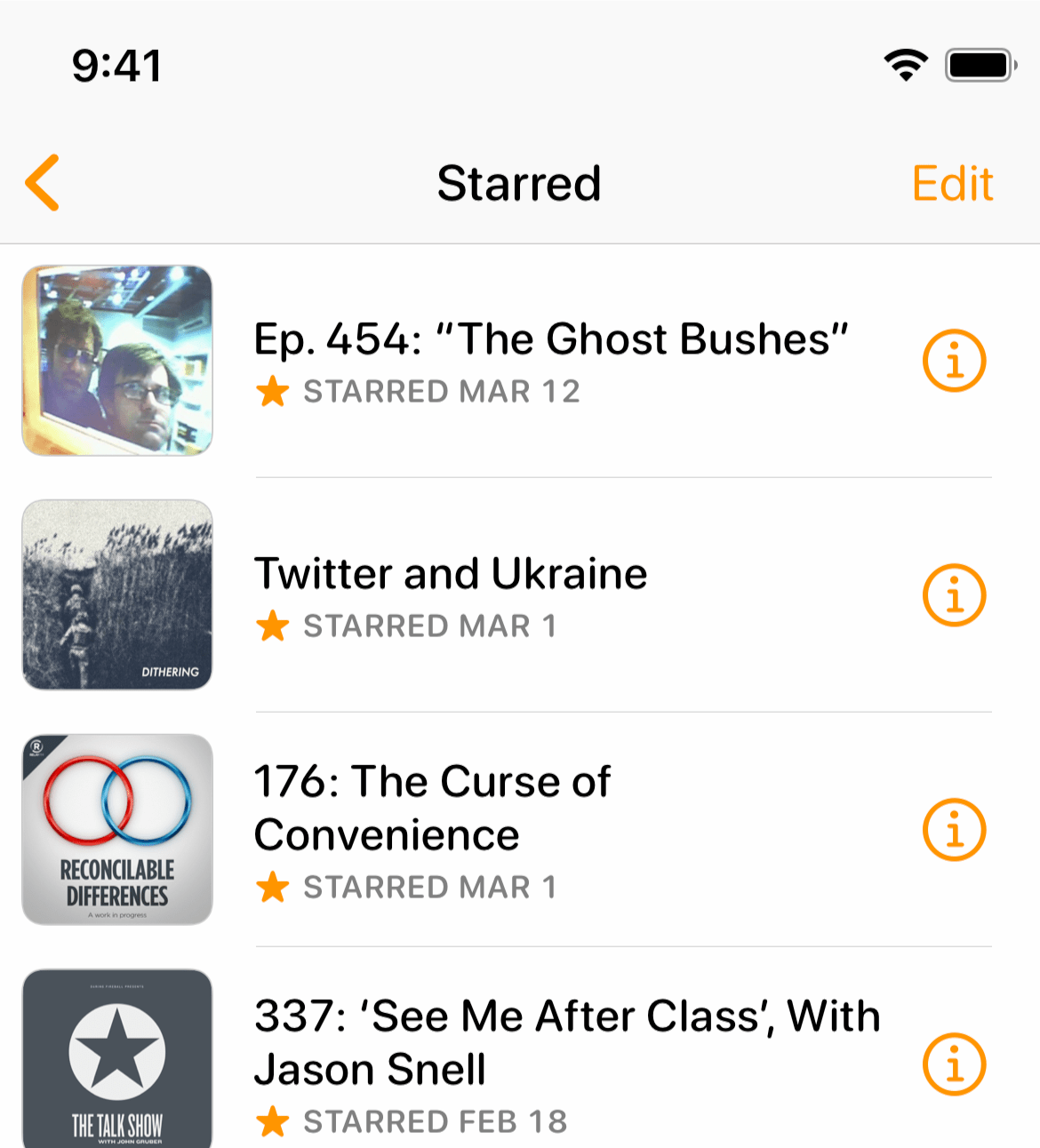 The light and dark themes now each have a customizable tint color from the modern iOS UI-color palette, including these favorites from beta testers: 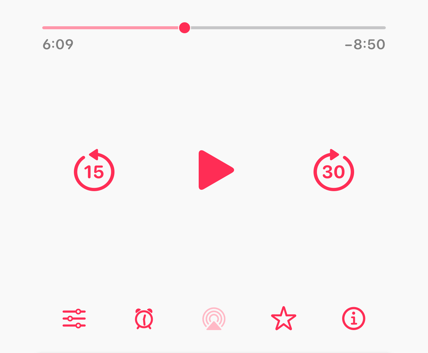 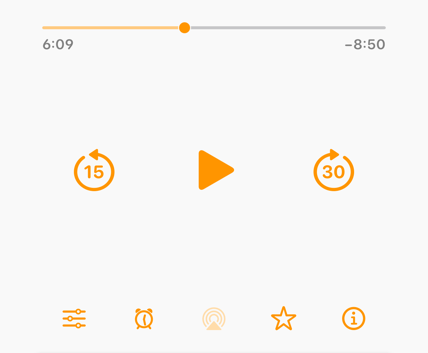 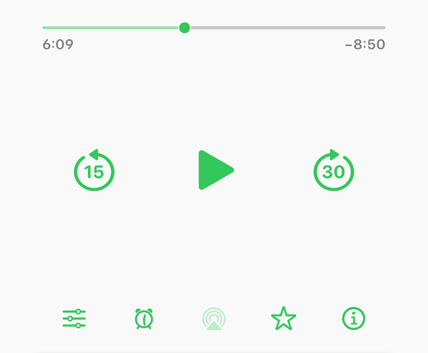 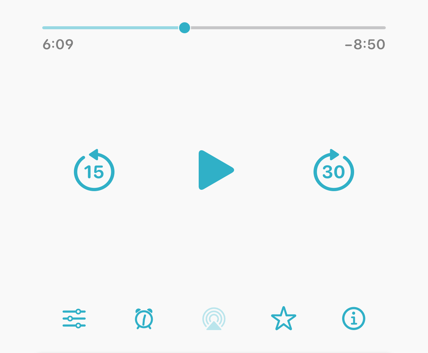 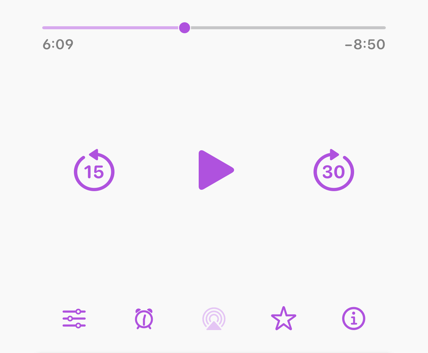 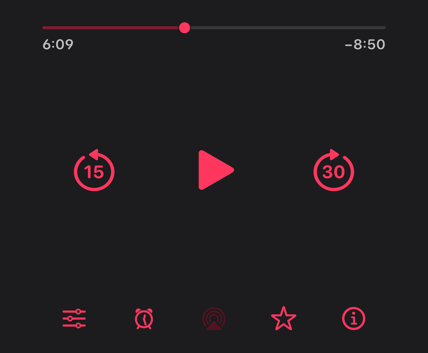 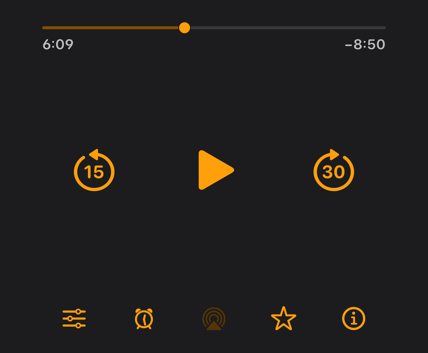 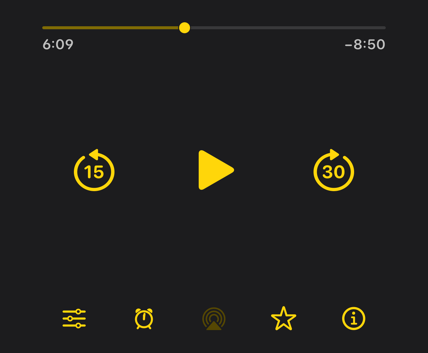 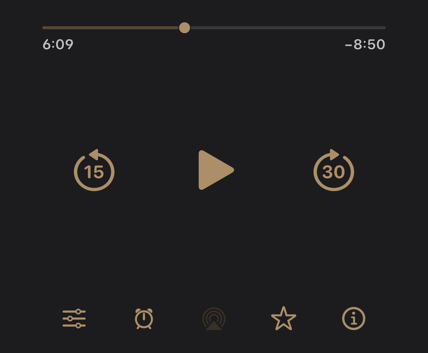 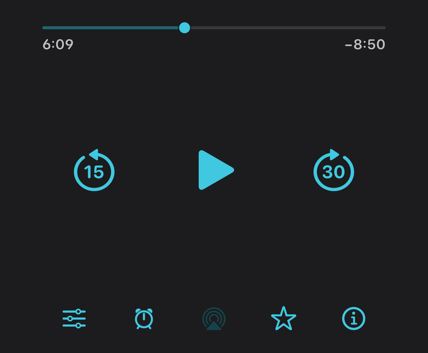 And throughout the app, I’ve made tons of tweaks and bug fixes, including:

Thank you so much to everyone who helped me beta-test this massive update.

As always, Overcast is free in the App Store. Go get it!