Most coffee nerds will tell you that paper filters block flavorful oils from getting into the brewed cup, while the superior metal-mesh and perforated filters will let these oils through for a superior taste.

The AeroPress is designed to use its paper filters, which the extreme coffee nerds have always held against it. A few years ago, Coava (now Able Brewing Equipment) made a stainless-steel perforated “Disk” replacement filter, which I really didn’t like, mostly because its holes were too large for the fine AeroPress grind and it complicated cleanup.

Now, Kaffeologie has launched the S Filter on Kickstarter, and they were kind enough to send me a preproduction prototype: 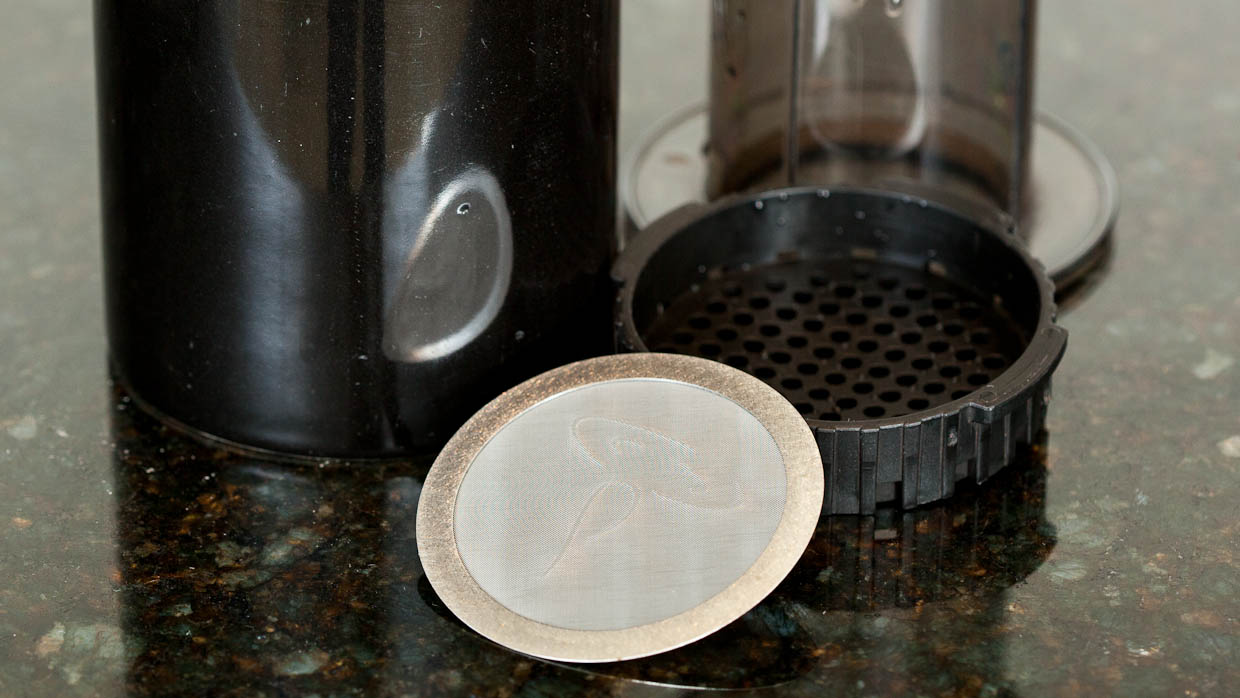 Kaffeologie says that the final version should be nearly identical, but with more precise welds attaching the outer ring to the mesh. 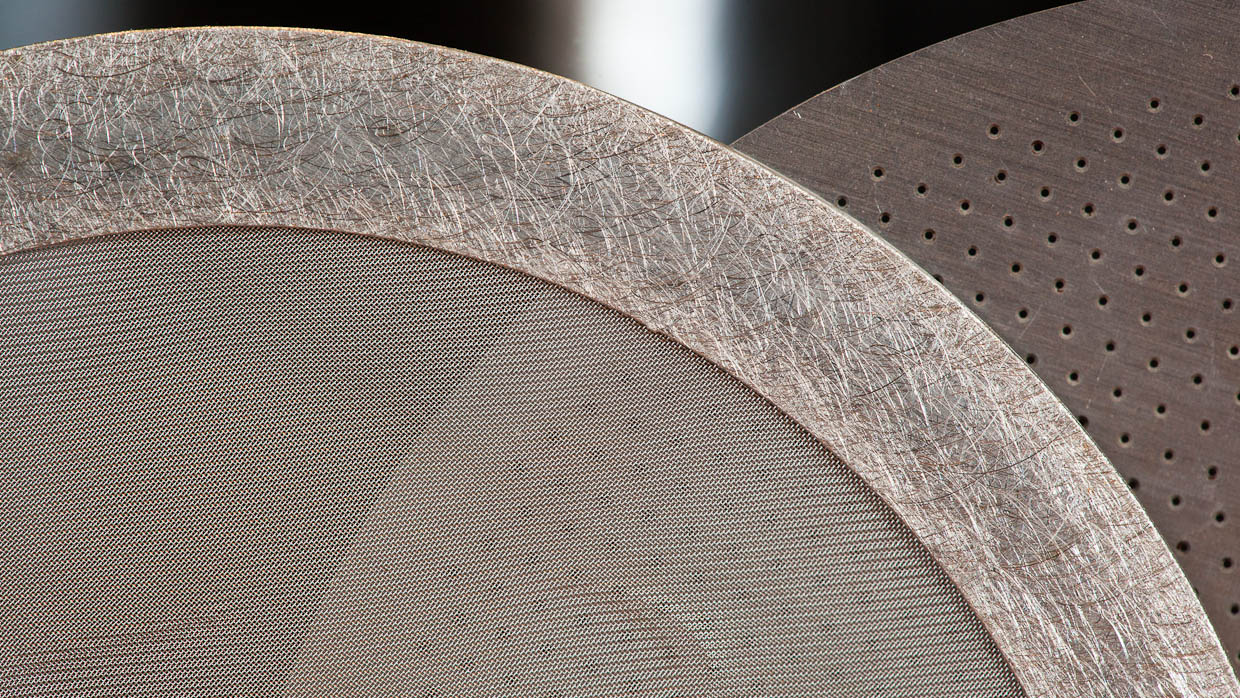 S Filter in front of Disk. 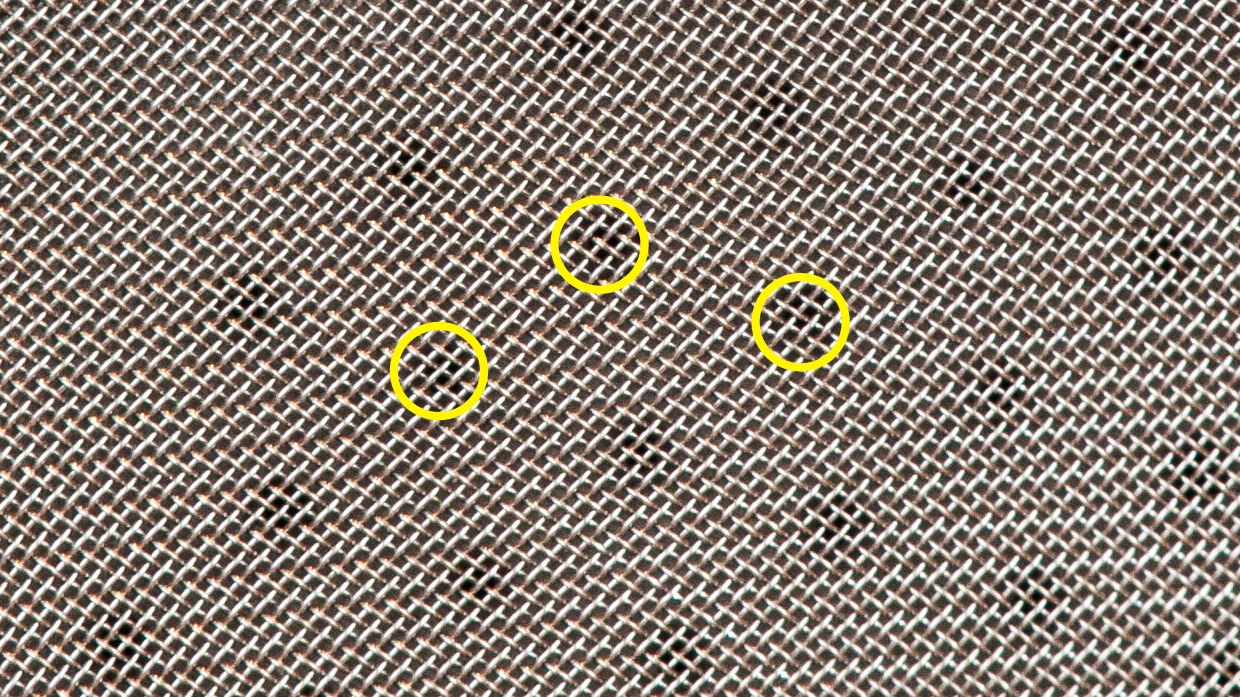 From the Kickstarter page, Kaffeologie claims:

I can’t verify their finest-in-the-world claim, but based on what I’ve seen, it’s certainly plausible.

The S Filter lets water through noticeably more quickly than the paper filters. Therefore, when brewing with the S Filter, you should use the AeroPress inverted (upside-down) method if you’re not already using it.

Like the Disk, the S Filter’s thickness prevents the AeroPress’ cap from fully closing into its retaining teeth: 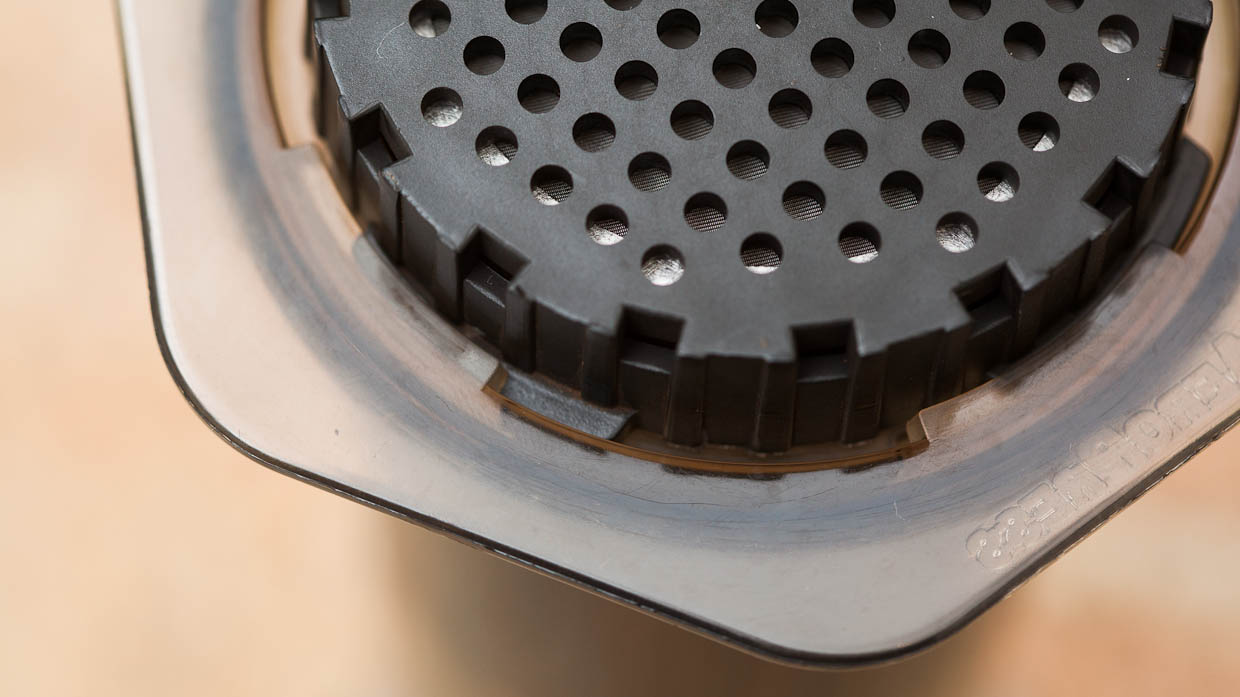 I was afraid that this might lead to grounds leaking around the filter, like they sometimes do when using paper filters without a tight fit, but this didn’t happen in practice.

The S Filter produced very good coffee. Like the paper filters, and unlike the Disk, it left no sediment in the cup.

Unlike the Disk, it also didn’t clog on my fine grind (“6” on a Virtuoso 586). Because it didn’t clog, it was much easier to clean: the grinds fell right off of it with a quick rinse, just as Kaffeologie promised.

Of course, cleanup is even easier with the paper filters: just pop the puck of grounds, filter and all, into the trash and get another filter next time. The S Filter really isn’t a hassle, though: it’s still far easier than cleaning a French press or an auto-drip coffeemaker. 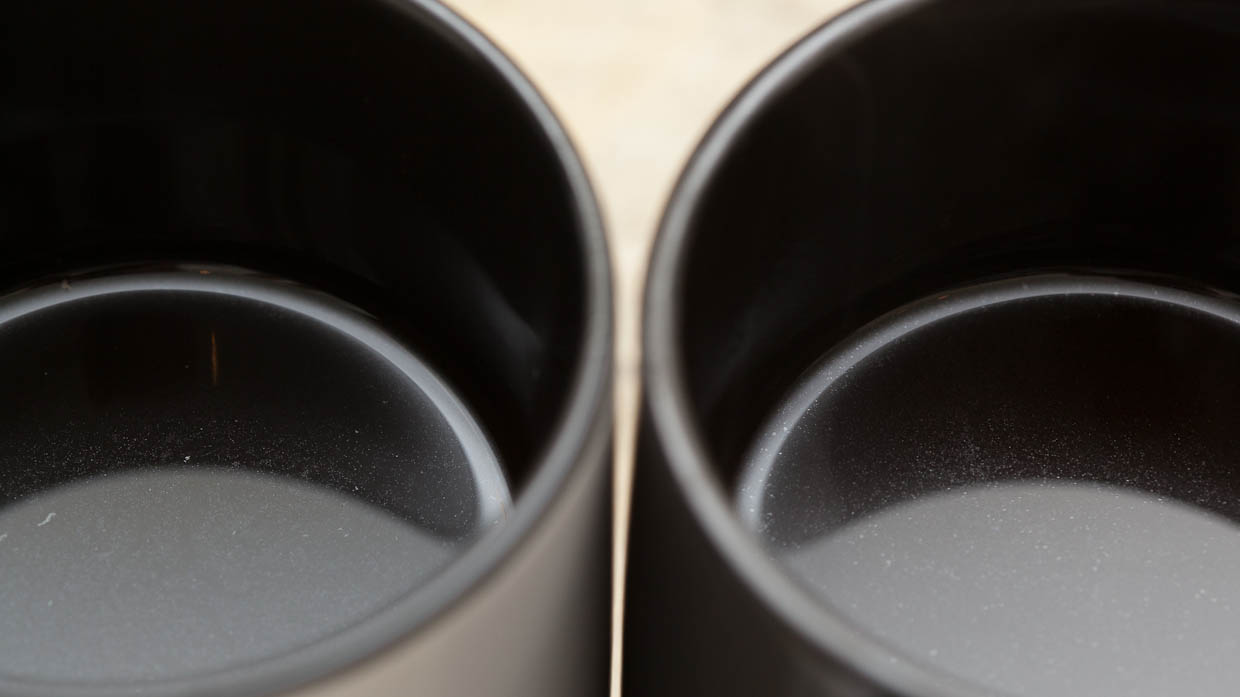 I couldn’t detect any difference in taste or oils. As far as I know, the tiny, shiny dots on the surface of a fresh cup are the oils, and both of my test cups — one made with paper, one made with the S Filter — had approximately the same amount of visible oil. I also couldn’t taste any meaningful differences in overall flavor.

I cannot, therefore, recommend the S Filter for taste alone — I suspect the common paper-blocks-flavor-oils wisdom is a myth,1 or the difference is just too small to notice beyond the placebo effect.2

But the S Filter is a well-designed, very effective reusable AeroPress filter. I’m glad I have it in case I run out of filters or need to minimize paper waste in certain situations.

If you’d like one, too, they’re $10 on Kickstarter for the next 25 days, and they ship in September.