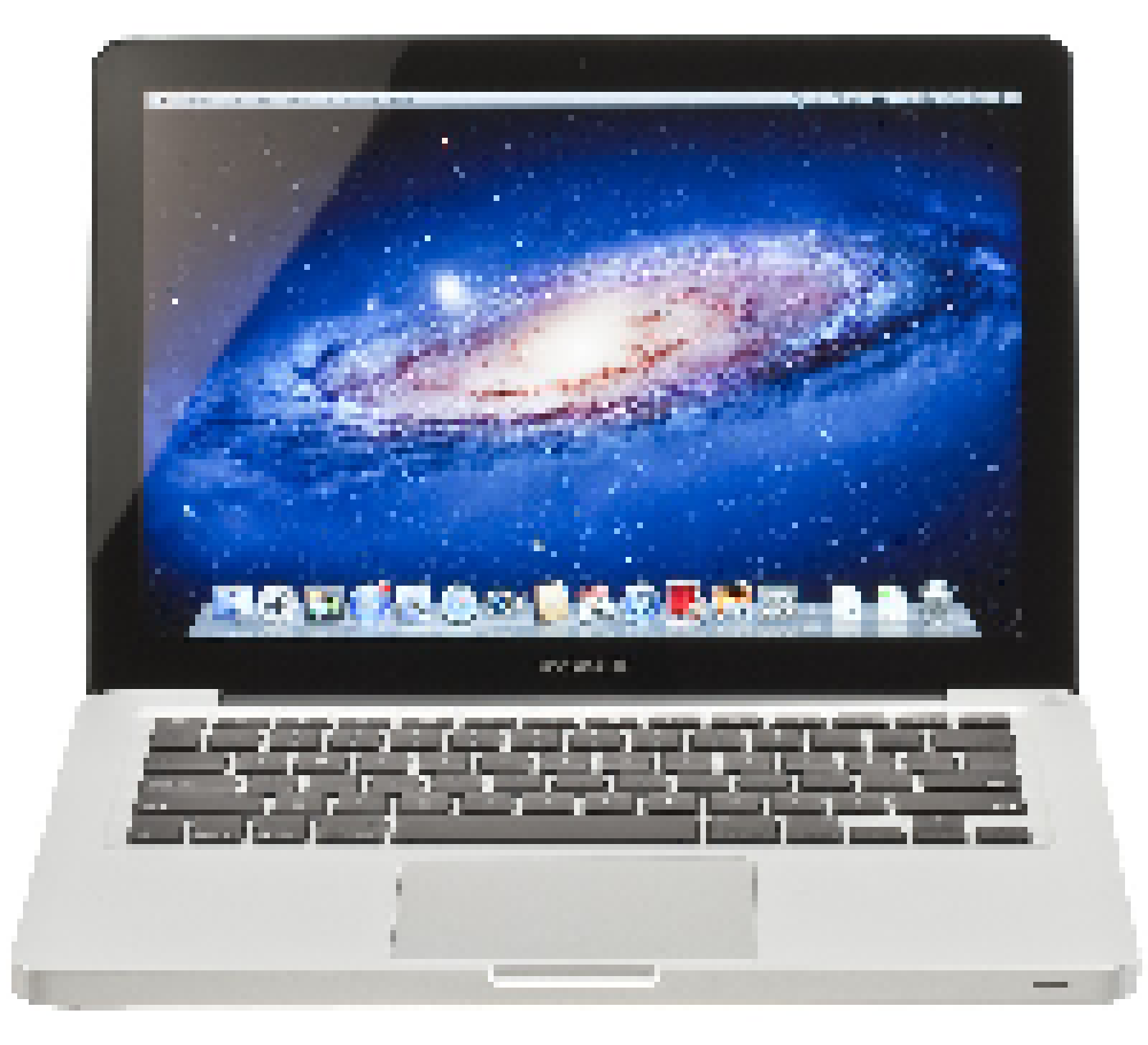 The MD101LL/A, pixelated to simulate the quality of its screen.

Despite the low-resolution screen, slow hard drives, very little RAM, and CPUs that were middling even in 2012, it’s an open secret among Apple employees that the “101” still sells surprisingly well — to a nearly tragic degree, given its age and mediocrity. 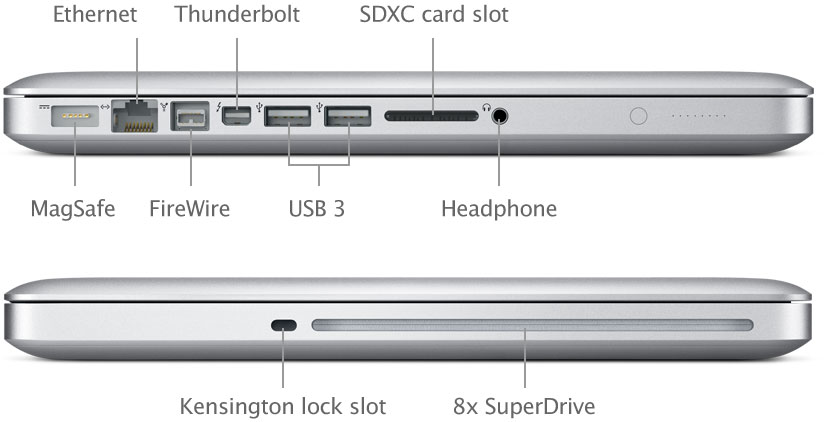 Geeks like me often wonder why anyone would still buy such an outdated machine. I’ve heard from many people who buy it (or who’ve been unsuccessful in talking others out of it), and it’s surprisingly compelling, especially for volume-buying, price-conscious customers such as schools and big businesses:

I’m right there with everyone else who’d strongly advise against buying this machine for most people who’d ask me. But if someone has a tight budget, needs a lot of disk space, and doesn’t care about the screen, it’s hard to argue against the 101.2

As we’ve progressed toward thinner, lighter, more integrated Macs, we’ve paid dearly in upgradeability, versatility, and value. There are many Macs to choose from today, but in some ways, we have less choice than ever. The 101 represents the world we’re leaving behind, and our progress hasn’t all been positive.

The better question isn’t why anyone still buys the 101, but why the rest of the MacBook lineup is still less compelling for the 101’s buyers after almost four years, and whether Apple will sell and support the 101 for long enough for newer MacBook models to become compelling, economical replacements.

How David and I get by in our app design without having designers, and the pros and cons of programmatic image drawing.

This show is never longer than 30 minutes. Get started!

In this special episode, we go undercover to the last place you’d ever think to look for me.

Casey bought an iMac. You won’t believe what happened next!

Brushing against the touchpad during video playback should do nothing, rather than its current behavior of seeking within the video.

Picking up the remote in any orientation and brushing against any part of it during handling, without physically pushing a button, should never result in accidental input. Picking it up should feel safe.

Touchpad seeking during video playback is already available when the video is paused by the Play/Pause button or, intuitively, clicking the trackpad — there’s no need to make it active all the time, when it frequently results in accidentally seeking videos, a highly disruptive usability failure.

This isn’t the Siri Remote’s only problem, but I think it’s the biggest. This rearrangement would solve some other problems.

It’s interesting how often our allegedly “decentralized” technologies keep resulting in immense concentration of power among a few controlling parties.

Once that happens, the worst sides of those few people usually control the entire system: dogmatic disagreements, power struggles, and greed.

The decline of iAd, iOS limitations vs. powerful Mac hacks, and saltines.

This is a good one.

This week, hear David Smith’s real-world experience with ad-funded iOS apps, and what the iAd shutdown announcement may mean. As always, this podcast is less than 30 minutes.

This was an especially interesting one for me, as I don’t have any experience with mobile ads. David has plenty, which is very unusual among other iOS developers I know.

This is about so much more than big Javascript.

Maciej Cegłowski is one of my favorite writers. Highly recommended.

If losing a normal game of monopoly is frustrating, losing to this strategy is excruciating, as a losing opponent essentially has no path to victory, even with lucky rolls. Your goal is to play conservatively, lock up more resources, and let the other players lose by attrition. If you want to see these people again, I recommend not gloating, but simply state that you’re playing to win, and that it wasn’t your idea to play Monopoly in the first place.

My affection for Monopoly has gone in waves.

As a kid, I thought it was long and boring, like everyone else.

As a teenager, I learned strategies and the actual rules, playing probably over a hundred rounds, and loved it.

For most of my adult life, I’ve thought it had an unfairly bad reputation, and that if you played with competent people by the actual rules, it was a great game.

But as I find so many better games, I’m coming around to what nearly everyone else already knew about Monopoly: it doesn’t hold up to modern standards of good game design.

A few months ago, I wrote decoders for the PCM formats used by the Sega CD and Sega Saturn versions of the game Lunar: Eternal Blue. I wanted to write up a few notes on the format of the Sega CD version’s uncompressed PCM format, and some interesting lessons I learned from it.

This is my kind of extreme low-level audio nerdery.

Why are iPad sales declining?

This week, we talked about apps with personality vs. neutral voices, and whether independent developers should project a corporate image.

(You can probably guess which side I was on.)

While it’s certainly possible that the great days of iPhone sales growth are over, I wouldn’t make that prediction just yet.

People often ask why I don’t use high-level, proprietary hosting platforms for my apps’ backing services.

The short answer is that I can’t afford to — for my business models to work, I need to keep costs very low, a discipline I’ve built over time as one of my most important professional skills.

The long answer is that when I talk about minimizing costs, I’m not just talking about money.

For whatever it’s worth, running your own Linux servers today with boring old databases and stable languages is neither difficult nor expensive. This isn’t to say “I told you so” — rather, if you haven’t tried before, “You can do this.”